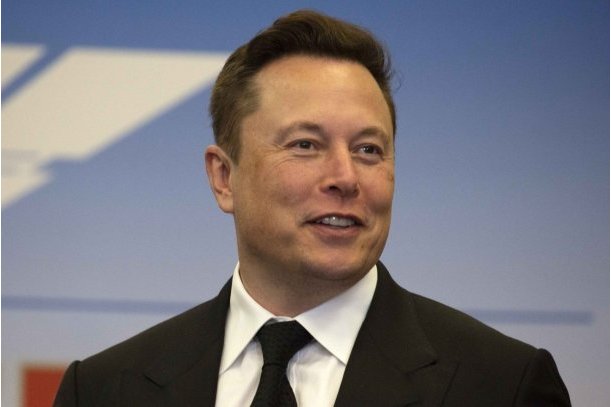 Born in South Africa, Musk has several inventions to his name, including being the Co-founder of PayPal.

Elon Musk, inventor and business magnate, emerged as the world's richest person on Thursday following a jump in the stock price of Tesla, Inc., an electric vehicle and clean energy company based in California, United States.

Musk is the CEO and product architect at Tesla and owns 20 per cent stake in the automaker, whose market capitalisation as of 17:00 GMT today was $800.91 billion, according to NASDAQ data. The company’s market cap reportedly increased by more than $500 billion in 2020. It is now worth more than the nine largest car companies globally.

Based on a 5 per cent rise in Tesla’s shares earlier on Thursday, CNN estimated an increase of about $9.3 billion in Musk's net worth to about $190 billion. This put the 49-year-old entrepreneur about $3 billion ahead of Jeff Bezos, Founder of Amazon.com Inc., on the Bloomberg Billionaires Index, a ranking of the world’s 500 wealthiest people. Bezo's net worth rose by $2.7 billion to $187 billion today.

Following news reports on his emergence as the world’s richest person, Musk tweeted, “How strange,” adding, “Well, back to work.”

Born in South Africa, Musk has several inventions to his name, including being the Co-founder of PayPal. In 2015, CNBC referred to him as the 21st century’s Thomas Edison. Musk is also the CEO of Space Exploration Technologies Corp., (SpaceX), an American aerospace manufacturer and space transportation services company.

Despite the astronomical rise in the valuation of Tesla, the company produced just over half-a-million cars in 2020, a fraction of the volume of cars produced in the same year by Ford Motor Co. and General Motors Co., according to Bloomberg. Tesla is the parent company of SolarCity Corporation, which produces clean and renewable energy for homes and businesses.

Aliko Dangote, Africa’s richest man and Chief Executive of the Dangote Group, is worth $18 billion as of today and ranked 110 on the ranking of the world’s top 500 billionaires.

Musk has said he has little interest in material possessions, besides his stakes in Tesla and SpaceX. In a Business Insider Africa interview published in December 2020, the entrepreneur reiterated his desire to get rid of his possessions, saying, "In fact, I'll have basically almost no possessions with a monetary value, apart from the stock in the companies. So, if things are intense at work, I like just sleeping in the factory or the office."