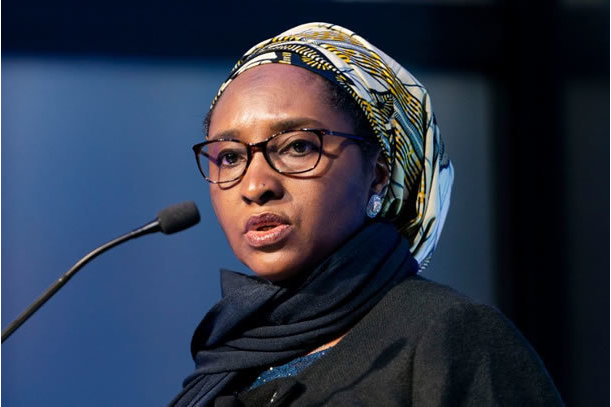 Nigeria is considering selling naira-denominated bonds abroad next year to fund infrastructure projects, according to the Minister of Finance, Budget and National Planning, Zainab Ahmed.

The so-called Jollof bonds, named after a popular West African rice dish, will help shield the government from foreign-exchange risks, Ahmed said. The sale would follow similar offerings by countries, including India, she said.

“India has done Masala bonds,” Ahmed said in an interview last month in Abuja, referring to offshore rupee-debt sales. “What it does is protect us from exchange-rate differentials.”

Ahmed said the government plans to hold meetings with investors to gauge the level of interest in international markets, including meetings during a summit in the U.K. in January. It’s also considering a green-bond offering next year, she said.