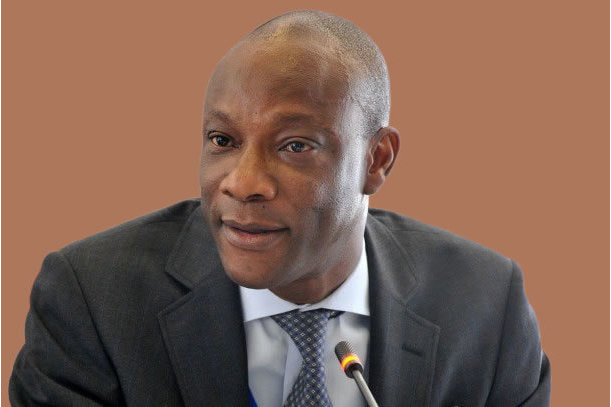 Guaranty Trust Bank Plc, one of the largest banks in Nigeria, has reported its after-tax profits rose by 5.3 percent year-on-year in the 2015 full year-end results.

GT Bank said its profits rose to N99.4 billion in 2015, compared with N94.4 billion in 2014, according to its financial statement released on the Nigerian Stock Exchange on Monday.

Last month, Fitch, a ratings agency, revised the stable outlook on three large Nigerian banks – including GT Bank (others being First Bank and UBA) because of their significant exposures to the oil and gas sector.

Fitch said it revised the outlook on GT Bank because of the bank allocated 17 percent of its loan book to Nigeria’s oil and gas sector as well as the manufacturing sector, which have been hit hard by the slump in global oil prices and the country’s foreign exchange restrictions.