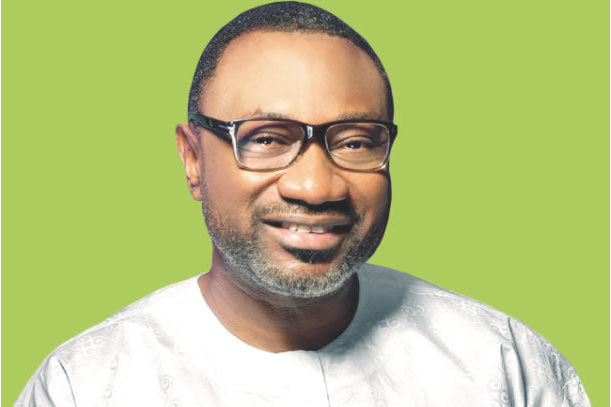 Johannesburg, with total wealth of $276 billion, occupies the top spot in the ranking of wealthy cities in Africa.

The 2018 Africa Wealth Report recently released by the AfrAsia Bank and the New World Wealth (NWW) ranks Lagos as the fourth wealthiest city in Africa. According to the report, total wealth held in the city of Lagos amounts to $108 billion.

NWW, a South Africa-based global market research group, refers to total wealth as the private wealth held by individuals living in a city. This includes all their assets – property, cash, equities, business interests – less any liabilities, and excluding government funds.

Johannesburg, with total wealth of $276 billion, occupies the top spot in the ranking of wealthy cities on the continent. Major sectors in the city include financial services; professional services such as law firms and consultancies; construction; telecoms; and basic materials.

Cairo ranks as the second wealthiest with $140 billion in wealth, while Cape Town ranks third with $155 billion. Major sectors in the cities are real estate and construction; financial services; basic materials; retail; and tourism.

Major sectors in the city of Lagos, according to the report, are basic materials; real estate and construction; telecoms; transport; and financial services.

According to the report’s 10-year growth forecast, total private wealth held in Africa is expected to rise by 34 percent over the next 10 years from $2.3 trillion to $3.1 trillion by the end of 2027.

The report also states that there are approximately 15.2 million high net worth individuals (HNWIs) in the world, each with net assets of $1 million or more; and 148,000 of the HNWIs are living in Africa.

The report also shows that total individual wealth held on the continent amounts to US$2.3 trillion. Around US$920 billion (40%) of this is held by HNWIs.