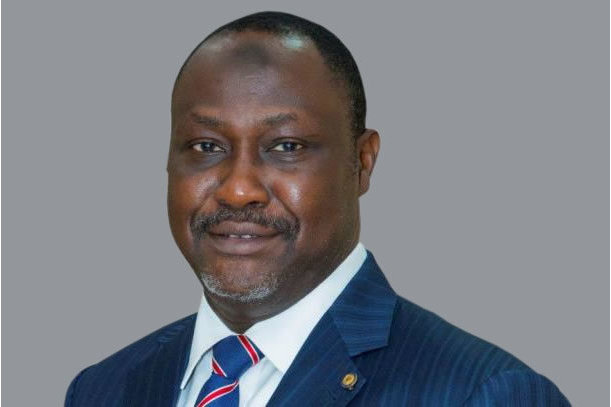 AFC’s Executive Director of Financial Services, Sanjeev Gupta, and Senior Director and Treasurer, Banji Fehintola, will join the Board of Directors of InfraCredit.

The Infrastructure Credit Guarantee Company Limited (InfraCredit) – a credit guarantee company owned by the Nigeria Sovereign Investment Authority (NSIA) and GuarantCo – has announced a $25 million equity investment made in the company by Africa Finance Corporation (AFC), the leading infrastructure development finance institution in Africa. This investment effectively makes AFC a shareholder in InfraCredit.

According to a statement released on Wednesday by InfraCredit, AFC’s Executive Director of Financial Services, Sanjeev Gupta, and Senior Director and Treasurer, Banji Fehintola, will join the Board of Directors of InfraCredit.

“Our partnership with (the) AFC as an equity investor will help accelerate our transformation while better positioning us to execute on our strategy and mission to unlock long-term local currency financing for infrastructure,” said Chinua Azubike, Managing Director and CEO of InfraCredit.

In 2017, the NSIA in collaboration with GuarantCo, a member of the Private Infrastructure Development Group, established InfraCredit as a specialised infrastructure credit enhancement facility to provide guarantees that enhance the credit quality of local-currency debt instruments issued to finance eligible infrastructure projects in Nigeria. The company maintains an “AAA” long-term national scale credit rating from Global Credit Rating Co. and Agusto & Co.

“Nigeria is Africa’s largest economy and the 30th-largest in the world. But it has far more potential that could be unlocked if its infrastructure challenges were to be overcome,” Samaila Zubairu, President and CEO of AFC said. “We are very pleased to work alongside InfraCredit and support its goal of bringing more bankable projects in Nigeria. We believe such investments would allow Nigeria to diversify its economy and reduce its dependency on the oil industry.”

Zubairu also said the AFC is looking to build a coalition of investors, both globally and domestically, to accelerate the pace of closing the infrastructure gap in Nigeria.

InfraCredit was conceived as a sustainable framework for stimulating infrastructure investments in key sectors of the Nigerian economy. Based in Lagos, InfraCredit was capitalized with up to $200 million, comprising paid-in equity and “second loss” contingent capital.

Earlier this year, KfW Development Bank, one of the largest development banks in Europe, invested about $35 million unsecured subordinated capital in InfraCredit. The credit guarantee company operates on a commercial basis and benefits from private sector governance.