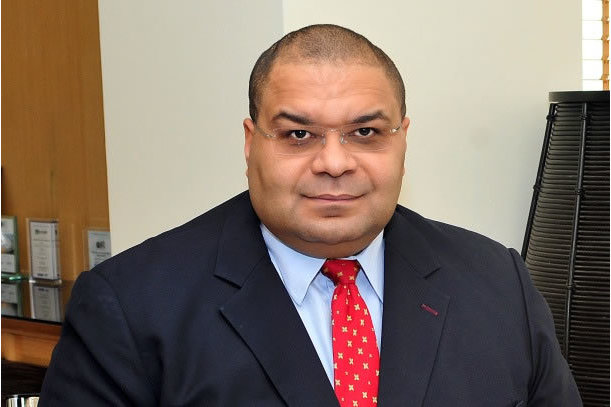 By substituting peat for diesel in the power generation mix, the proposed project is expected to reduce Rwanda’s average cost of electricity generation by about 35-40%.

The Africa Finance Corporation has signed a $350 million deal with other development agencies to finance an 80 megawatts (MW) power project in Rwanda, according to a statement released on Monday.

The Lagos-based multilateral lender said the financing will support the construction of the power project, which will utilize Rwanda’s significant peat reserves, estimated at about 155 million tonnes, to improve the country’s installed generation capacity – which currently stands at 186 MW. The project is targeted at increasing access to electricity for three quarters of the country’s population that is currently off the grid.

“The government has made investment in power infrastructure a priority and AFC intends to do all it can to help Rwanda work towards its goal of achieving 100 percent electricity access by its people,” said Andrew Alli, AFC’s CEO.

“Rwanda is one of Africa’s fastest growing economies. However, only 25 percent of the population currently has access to reliable electricity,” Alli said. “If Rwanda could achieve GDP growth rates of 6.9 percent in 2015 with such a low proportion of the country connected to the grid, think what could be achieved if access is improved. The construction of this peat to power plant is a significant step along the road to achieving that goal.”

Under the financing deal, the AFC will arrange $225 million in senior debt facilities, contribute $75 million in loans and provide an underwriting commitment of $35 million. Finnfund, the development agency of Finland, is the lead arranger for the junior debt and will provide $10 million of the mezzanine debt tranche.

Also contributing to the financing deal are the Eastern and Southern African Trade and Development Bank, the African Export-Import Bank, the Development Bank of Rwanda, and the Export-Import Bank of India. The sponsors of the power project are Hakan Mining and Electricity Generation Company, a Turkish power generation company, and Quantum Power, a multi-billion dollar international investment company.