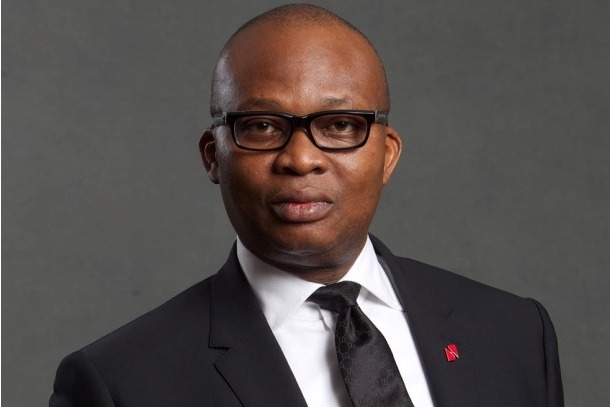 UBA said investors placed orders from around the world, including the United Kingdom, Europe, Asia, the Middle East, and the United States. The bond is listed on the Irish Stock Exchange.

The United Bank for Africa has announced that its debut $500 million Eurobond was oversubscribed by 240 percent, according to a statement released on Tuesday.

The Nigerian lender said the five-year bond has a coupon rate of 7.75 percent and matures in June, 2022. The bank said the proceeds will be used to support the group’s Pan-African strategic vision as it expands its franchise across the continent and income segments.

“This successful dollar-denominated offering further illustrates global investor confidence in the strong fundamentals of our group,” said Kennedy Uzoka, UBA’s Group Managing Director/CEO. “The $500 million bond will complement our stable funding base and support the growth of our balance sheet and the overall business. More importantly, this medium-term funding will further enhance our strength in financing profitable, impactful projects on the African continent.”

Nigerian banks have been tapping the international capital market to boost their capital buffers amidst tight FX liquidity and the country’s macroeconomic challenges. Last week, Zenith Bank announced that it had raised $500 million via a Eurobond for “general banking purposes.”

UBA said investors placed orders from around the world, including the United Kingdom, Europe, Asia, the Middle East, and the United States. The bond is listed on the Irish Stock Exchange.

“UBA’s debut global offering is another milestone for us,” said Ugo Nwaghodoh, UBA’s Chief Financial Officer. “It is timely in the group’s growth phase and aligns with our strategic plan to profitably grow the balance sheet, as we maintain our prudent risk management and benchmark asset quality ratios.”