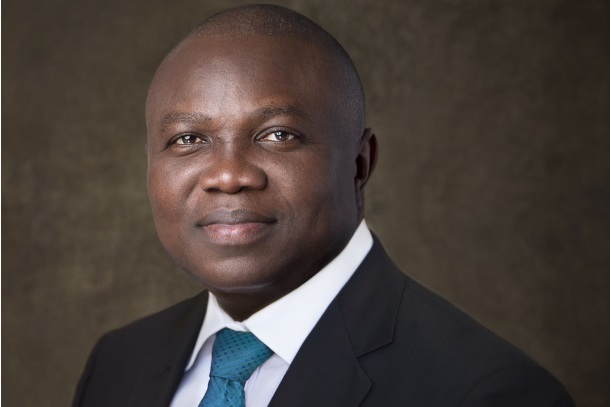 Lagos, the commercial hub of Nigeria, is Africa’s largest city with the third highest potential for inclusive growth, according to the 2015 MasterCard African Cities Growth Index (ACGI).

Mozambique has one of the world’s highest Foreign Direct Investment to GDP ratio. The city boasts constantly improving levels of government effectiveness, regulatory quality, and ease of doing business, according to ACGI.

Casablanca’s ranking was supported by Morocco’s relative stability in a turbulent region. The ranking of Lagos was driven by the increase in the percentage of middle class households, which is believed to have positive influence on future consumption in the city.

Each city is assessed by a unique set of socio-economic, cultural and political factors that influences its growth trajectory, and response to the drivers of population growth, urbanisation and an increasing middle class which ultimately determines the upward or downward direction of its inclusive growth.”