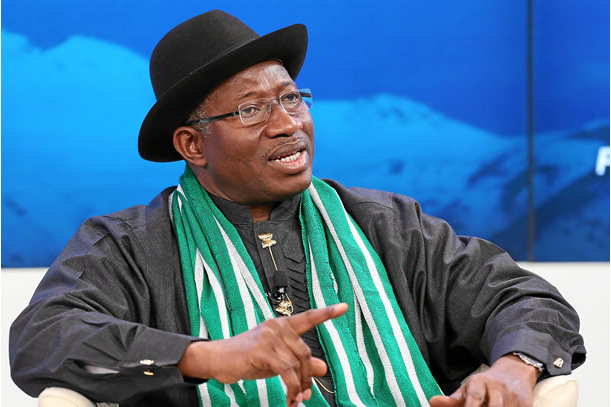 Former Nigerian External Affairs Minister, Prof. Bolaji Akinyemi, and Fellow of the Nigerian Academy of Science, Prof. Anya. O. Anya, will join the former President and other dignitaries to speak at the webinar.

The foundation will be inaugurated during a virtual event, tagged 'Peace and Conflict Resolution – The Political and Governance Perspectives.' Former Nigerian External Affairs Minister, Prof. Bolaji Akinyemi, and Fellow of the Nigerian Academy of Science, Prof. Anya. O. Anya, will join the former President and other dignitaries to speak at the webinar.

According to a statement released by the Okotie-Eboh family yesterday and signed by Dere Awosika, the launch of the foundation is in furtherance of the ideals of advancing a peaceful and better society as espoused by the late Okotie-Eboh in his lifetime. Born on February 22, 1955, Okotie-Eboh died on July 6, 2019. The foundation will be launched to mark the first anniversary of his demise.

Awosika noted that more than 600 million young people around the world live in volatile and conflict-prone areas. She stated that this has far-reaching economic and social effects on society. "It is the hope of The Foundation, through well-structured and consolidated efforts, to deliver lasting and enduring peace to those who need it most: the youth," she stated.

The webinar will be preceded by a programme of activities, including a memorial service at First Baptist Church Ikoyi, Lagos, and a talk show on 'Millennials in Politics' on Monday, July 6.

According to a statement, Okotie-Eboh trained as a pilot at the Burnside-ott Aviation Training Center in Florida, United States of America. But he went into private business and later became a politician.

Following his concession of defeat in the 2015 presidential election in Nigeria and his role in the peaceful transition of power, Jonathan was recognised as a Peace-Loving Global Citizen by the Universal Peace Federation (UPF), an NGO that supports and promotes the United Nations work, including in the areas of interfaith peacebuilding and peace education. The former President was also hailed as an exemplary leader for Africa.