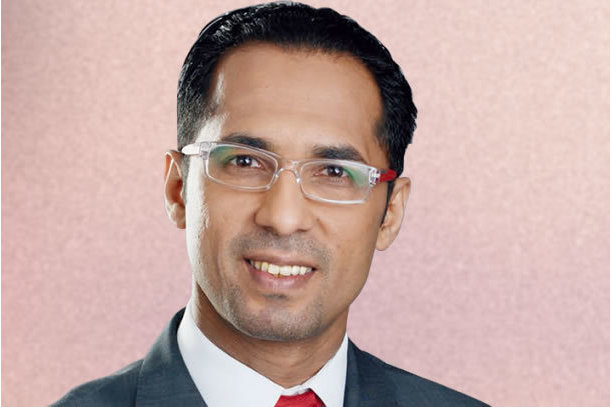 The 41-year-old CEO of MeTL was given the award at the Africa CEO Forum in Geneva.

One of Africa's youngest billionaires, Mohammed Dewji, has been awarded the CEO of the Year at the Africa CEO Forum in Geneva, Switzerland. Dewji is Tanzania’s only billionaire and Chief Executive Officer of MeTL (Mohammed Enterprises Tanzania Limited), a Tanzanian conglomerate founded by his father in the 1970s.

Dewji received the award at a gala dinner on the first day of the 5th Africa CEO Forum, which opened on Monday in Geneva. The Forum is organised by Groupe Jeune Afrique, publisher of The Africa Report, in partnership with the African Development Bank (AfDB). Over 1,100 participants from 42 countries, including 40 ministers and two heads of state, are participating in this year's conference, scheduled for March 20-21 in Geneva.

Thanking the organisers and jurors, the 41-year-old philanthropist and former Tanzanian Member of Parliament, said he was "humbled and honoured for this fantastic recognition." Dewji also acknowledged his country’s President, John Magufuli, commending him for his continued fight against corruption.

In 2014, he inaugurated the Mo Dewji Foundation to provide educational assistance, access to basic needs like clean water and healthcare, and to support agri-business projects across Tanzania. The foundation has committed over $3 million in programmes that have improved the lives of Tanzanians.

Egypt’s Elsewedy Electric received the African Company of the Year award. The award is given to the African company that demonstrated a remarkable expansion on the continent in 2016.

Africa’s fourth largest bank, Attijariwafa Bank, based in Morocco, received the award for African Bank of the Year, while the Private Equity Investor of the Year award went to Tunisia’s AfricInvest. The International Corporation of the Year award was jointly won by Allianz, a German insurance company, and Mota-Engil, a Portuguese firm, both operating in Africa over twenty years.

The Africa CEO Forum was launched in 2012. It is Africa’s principal conference focused on the development of the private sector on the continent.