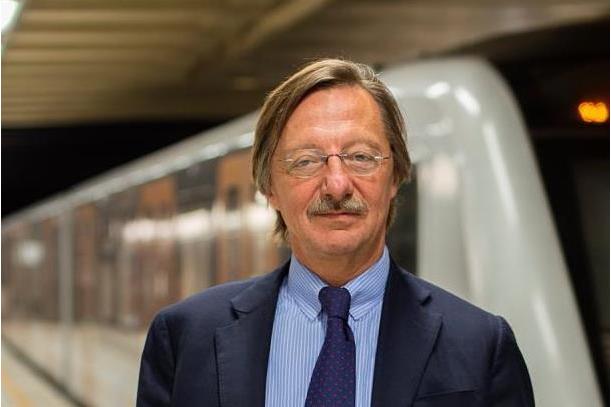 Compared with the sedentary experience of driving a car, public transport plays a central role in encouraging more active travel as most journeys by public transport also involve a walk or cycle to a stop or station.

Cities around the world are facing a major crisis: poor air quality, physical inactivity and road traffic injuries. This is causing a dramatic increase in health problems according to a report released today by UITP (the International Association of Public Transport).

The report identifies “active transport” as “an obvious solution at hand” to the crisis.

Insufficient physical activity has been identified by the World Health Organisation as the fourth leading risk factor for global mortality. Due to our sedentary lifestyles, obesity, heart disease, strokes and certain cancers and diabetes are on the rise, as UITP’s new Policy Brief, ‘Unlocking the health benefits of mobility,’ reveals.

How we move around cities is having a direct impact on our health, but there is an alternative: the health benefits of active transport (walking and cycling combined with public transport) can prevent many of the 3.2 million deaths from physical inactivity, the report advocates.

Compared with the sedentary experience of driving a car, public transport plays a central role in encouraging more active travel as most journeys by public transport also involve a walk or cycle to a stop or station.

The global organisation says active transport also has direct economic benefits: if for example, selected European cities had the same cycling modal share as Copenhagen, 76,600 extra jobs could be created.

The UITP is a passionate champion of sustainable urban mobility. It has a worldwide network, bringing together all public transport stakeholders and all sustainable transport modes.

“Urban transport policies can either actively enhance public health or pose a health risk to society,” said Alain Flausch, UITP Secretary General. “Getting it right by focusing on active transport makes sense not only for the sake of our health, but it will help transform our cities into greener, more prosperous and agreeable places in which to live and do business”.