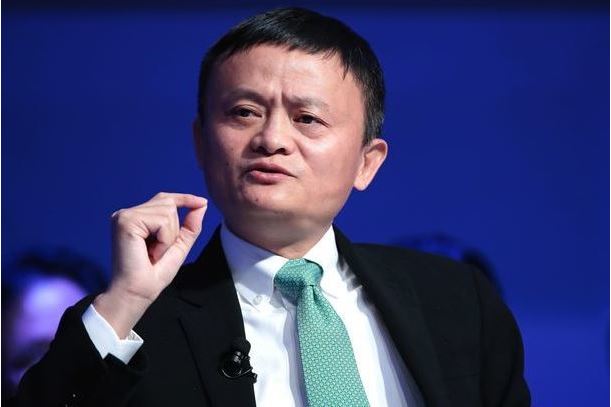 Ma said he would work with UNCTAD to help bring 200 budding African entrepreneurs to China for a hands-on learning experience at Alibaba.

Ma made the announcement during the Youth Connekt Africa Summit co-hosted by the United Nations Conference on Trade and Development (UNCTAD) and the Rwandan government from July 19th to 21st, according to a statement on Monday.

“I want that fund supporting African online businesses,” said Ma, who is also Special Adviser to UNCTAD for Youth Entrepreneurship and Small Business. “The money is set. This is my money, so I don’t have to get anybody’s approval.”

Ma said he would work with UNCTAD to help bring 200 budding African entrepreneurs to China for a hands-on learning experience at Alibaba. The Chinese billionaire said he is poised to hire staff for the Fund, with operations set to begin this year.

Ma, who was on his first visit to Africa, said that he planned to also roll out a partnership with African universities to teach internet technology, artificial intelligence and e-commerce.

Underscoring the importance of internet access in all nations, Ma said it was an even more important raw material for economies than coal and electricity were in the past.

"Not being connected to the internet today is worse than not having electricity 100 years ago," Ma said. “I think e-commerce, Internet, Big Data is the future. You can never stop it. Every time you have a technological revolution, it will kill a lot of jobs and it will create a lot of jobs. This is what history tells us.”

Ma founded Alibaba in 1999 as a business-to-business portal to connect Chinese manufacturers with overseas buyers. The company grew rapidly and by 2012, its portals handled over $170 billion in sales. In September 2014, Alibaba raised $25 billion from the New York Stock Exchange, making it the biggest IPO in US history. The company is currently valued at $390 billion.

UNCTAD is working with Ma to explore opportunities with African businesses to participate in global trade, as well as to raise awareness of the 2030 Agenda for Sustainable Development, which was adopted by the international community in 2015. In addition to his role as an adviser to UNCTAD, Ma also serves as a UN Sustainable Development Goals Advocate.

“African entrepreneurs should not be asking successful businesses, 'How can I distribute your products?' Africans should be saying, 'I have an idea I want to grow – how can you help me to grow it? How can you help me market it?'," said Mukhisa Kituyi, UNCTAD Secretary-General.