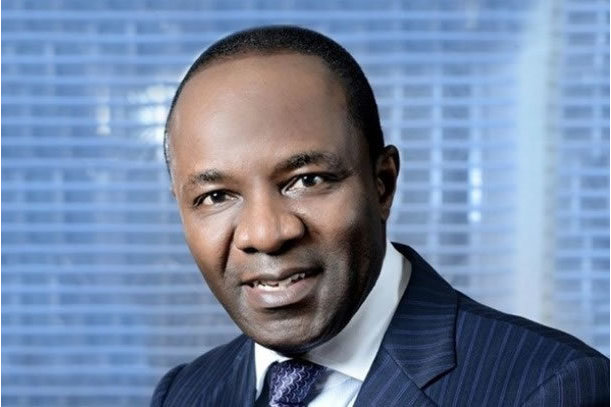 OPEC agreed to extend its production cut deal with non-OPEC members by nine months to March 2018.

The Organization for Petroleum Exporting Countries (OPEC) has agreed to extend its production cut deal with non-OPEC members, led by Russia, by nine months to March 2018. The new deal was agreed during the OPEC Minister’s meeting held in Vienna on Thursday.

“We considered various scenarios, from six to nine to 12 months, and we even considered options for a higher cut. But all indications discovered that a nine-month extension is the optimum," said Khalid al-Falih, Saudi Arabia’s Minister of Energy, Industry and Mineral Resources.

In December 2016, OPEC and non-OPEC members agreed to reduce oil production by 1.8 million barrel of oil per day (bpd) – equivalent to 2 percent of global oil production – in the first half of 2017.

OPEC and non-OPEC members agreed to extend cuts by the same 1.8 million bpd on Thursday. However, the exact split between OPEC and non-members may be altered given that Equatorial Guinea has joined the organization, reducing the number of participating non-OPEC nations to 10, according to Reuters.

Just like in the December deal, Nigeria and Libya were granted exemptions from the latest output cuts as ongoing armed conflicts have curbed their production.