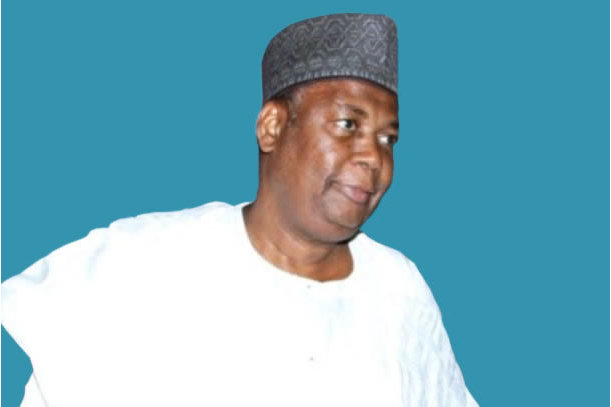 Umaru Ibrahim was made substantive Managing Director / CEO of NDIC on December 8th, 2010.

The Managing Director of the Nigerian Deposit Insurance Corporation (NDIC), Umaru Ibrahim, has been re-appointed for a second term of five years.

Ibrahim reportedly received his letter of re-appointment from the presidency on December 31st, 2015 after he concluded his first term on December 8th, 2015.

The NDIC was established in 1988 as an independent agency of the Federal Government of Nigeria to protect depositors in the financial services industry and safeguard depositors' funds in the event of a financial crisis or the failure of an a financial institution.

In 2011, the NDIC played a key role in protecting Nigerian depositors after the Central Bank of Nigeria revoked the operating licenses of three failed banks: Afribank, Spring Bank and Bank PHB. Along with the CBN, the regulators took over the assets of the banks, arranged them into bridge banks in preparation for their eventual sale to suitable buyers.