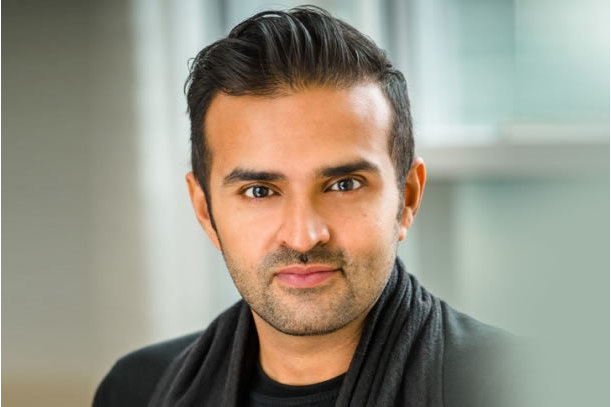 The company said the Mara X will be manufactured in plants across Africa.

Mara Corporation – a pan-African investment group with operations in technology, financial services and real estate – has announced that the production of its newest product, Maraphone – Mara X, will start soon. The company said the Mara X will be manufactured in plants across Africa.

“China has Huawei, Xiaomi; the U.S. has iPhone and finally, Africa has Maraphone,” said Ashish Thakkar, Founder of Mara Group. “This project will show the potential and ability that Africa can produce high-quality and affordable smartphones in Africa, for Africans and the rest of the world.”

Speaking on the final day of the Africa Investment Forum, which held on November 7-9 in South Africa, Thakkar said the initial target market for the phone are first-time African smartphone users. He also said the first manufacturing plants will be located in Rwanda and South Africa.

Thakkar commended the African Development Bank (AfDB) for its push for the industrialisation of Africa through its High 5 priorities strategy under which the Maraphone has received support. The High 5 priorities include light up and power Africa, feed Africa, industrialise Africa, integrate Africa and improve the quality of life for the people of Africa.

“By 2020, the value of Africa’s mobile money industry is projected to top $14 billion,” said Akinwumi Adesina, President of the AfDB. “We need African-developed mobile phones to leverage this potential. Africa is bold, strong and innovative. Africa’s time is now.”

Earlier in March, Mara Group had announced that Mara X would be released in the second quarter of 2018 in partnership with Google. According to the statement by Mara, the phone will feature Google’s Android One, with the latest operating system – Android 8.0 Oreo, unlimited photo storage from Google Photos and Google Play Protect. The phone will also receive regular security updates and operating system upgrade for two years.

Founded in 1996 as a small IT company in Uganda, Mara currently has its headquarters in Rwanda and employs 14,000 people across 26 African countries in sectors spanning technology, financial services and energy.