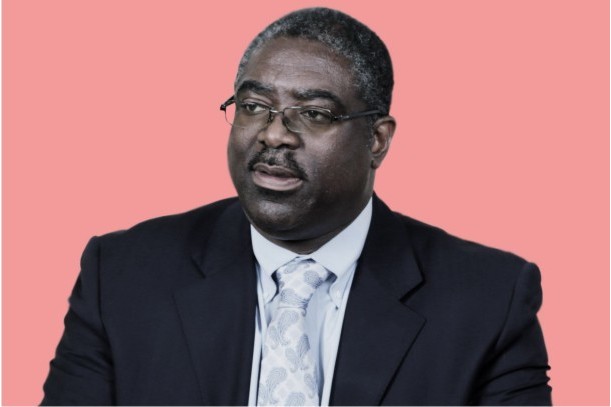 A new report argues that corporate tax incentives are not necessary to attract foreign direct investment.

Nigeria losses N580 billion (or $2.9billion) annually through corporate tax incentives to multinational corporations. This is according a report, "The West African Giveaway: Use & Abuse of Corporate Tax Incentives in ECOWAS," published by ActionAid International and Tax Justice Network Africa on Monday. The report looks at the impact of corporate tax incentives in the Economic Community of West African States (ECOWAS).

The report, which spotlights four countries in the region, namely, Nigeria, Ghana, Cote d’Ivoire and Senegal, says Ghana, Nigeria and Senegal are losing up to $5.8 billion a year. Extrapolating the revenue loss to the same percentage of the GDP of the other 12 ECOWAS countries, the total revenue losses to the ECOWAS region would be $9.6 billion per annum, the report says.

The report argues that corporate tax incentives are not necessary to attract foreign direct investment (FDI). On the contrary, they contribute to reduction in government revenue.

According to the report, the loss in revenue due to tax incentives in the region has affected investment in healthcare, education and manufacturing. It has also not increased job creation in the sectors that create jobs, thereby "causing a competitive race to the bottom among countries in West Africa."

Under the Structural Adjustment Programme (SAP) during the 1980s, when sub-Saharan African countries received loans from the World Bank and International Monetary Fund (IMF) as they experienced economic crisis, countries gave tax incentives to multinational companies as part of structural adjustment policies to attract foreign investment.

But according to Kwesi Obeng of the Tax Justice Network, a number of statistics, including a recent one by IMF, say that, in reality, tax incentives are not what investors look for; rather, they look for infrastructure, education and the quality of the workforce.”

Obeng noted that countries like Nigeria need to transition their economies by investing in agriculture, manufacturing and infrastructure. After all, after receiving tax incentives, these multinationals repatriate their profits to their countries.