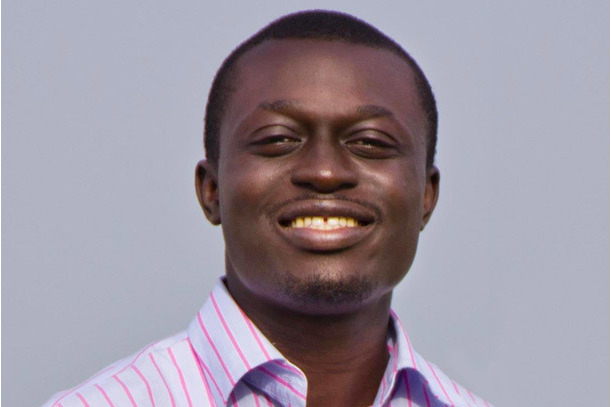 The Omidyar Network, a US-based philanthropic investment firm, has announced that it has approved a $1.5 million grant to BudgIT, a Lagos-based civic organization, to expand operations in Africa’s largest economy, according to a statement released on Wednesday.

The California-based firm said the three-year grant follows an initial grant in 2014 and it would help BudgIT grow its organizational capacity at state level as well as expand its work with more government institutions.

“BudgIT stands out as a great example of an organization that is deeply committed to ensuring that citizens have the information they need to hold their government accountable,” said Ory Okolloh, Director of Investments at Omidyar Network. “We are delighted to support them on their next phase of growth and impact.”

Founded in 2011, BudgIT works to make the Nigeria government budget more accessible to ordinary citizens. Using a mix of both online and offline strategies, BudgIT has helped over one million Nigerians understand how federal and state government budgets are spent and how to track public projects. BudgIT played an instrumental role in persuading the Nigerian government to join the Open Government Partnership last year.

“This investment in BudgIT by Omidyar Network is highly welcome as we work to scale access to information across all levels of education and socio-economic class on matters related to use of public funds,” said Oluseun Onigbinde, Co-Founder at BudgIT. “Systemic changes through the Open Government Partnership mechanism are also crucial to our work. We are glad Omidyar Network and other partners see this opportunity at this phase of our organization.”

The Omidyar Network was established in 2004 by eBay founder Pierre Omidyar and his wife, Pam, to invest in innovative organizations that catalyze economic and social change. The organization has committed over $1 billion to both non-profit and for-profit companies across multiple areas such as education, financial inclusion, emerging technologies, property rights, and government and citizen engagement.