King of Morocco pushing on with regionalization investment strategy 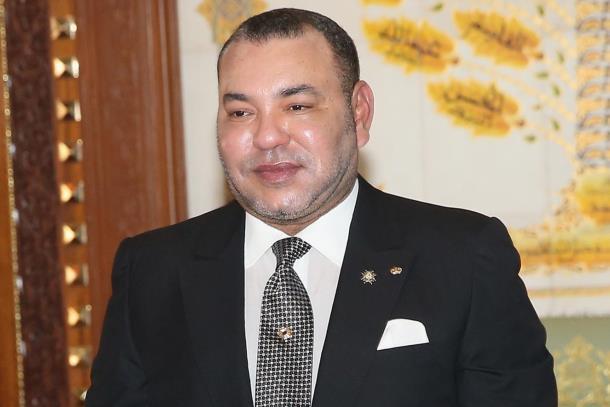 The King of Morocco, King Mohammed VI, has reiterated his commitment to the country's regionalization plan, which aims to devolve power to local and regional governments. The government also plans to promote more integration with sub Saharan African countries.

The 2011 constitutional reforms reinforces regional representative councils, strengthens civil society and gives more power to the parliament. It provides for the ongoing process of "regionalization" where there is devolution of power from the national government to regional municipal authorities.

The government is using the disputed Southern Province or the Western Sahara as a pilot for development across the country. The developments in the Southern Province involves investment in infrastructure such as transportation, electrification, and digital connectivity. This will benefit not only the region but also several Sub-Saharan African countries.

Last week, King Mohammed VI presided over the launch of numerous infrastructure projects in Laâyoune and Dakhla. In Laâyoune, the King launched the construction of a new Phosboucraa fertilizer plant; a new port to facilitate shipments; and the Foum El Oued technology park, or Technopole, which will serve as a platform for research and development and will be the site of the Mohammed VI Polytechnic University. Altogether, the investment, made in part by OCP Group subsidiary Phosboucraa and the Phosboucraa Foundation, amounts to nearly $2 billion and will support a community of thousands.

In Dakhla, the King presided over the opening of a new fish market; the "Oued Massa" seawater desalination vessel, which can supply 20 liters of drinking water per day per person to 75,000 inhabitants; and the Azura Aquaculture farm, which boasts state-of-the-art facilities for water filtration, phytoplankton production, and spawning and fertilization, as well as a laboratory, a micro-nursery area and a nursery.

According to the Moroccan American Center for Policy (MACP), a non-profit organization in the United States, officials released details of an $8 billion development plan designed to "make the Moroccan Sahara a hub for communication and exchange with sub-Saharan African countries."

Regional representatives announced public-private investments to the tune of $3 billion for projects including Dakhla's Atlantic port, the development of aquaculture, a new water desalination plant, expansion of the seafood industry, educational and cultural initiatives, road infrastructure improvements, dam and other water management projects, the healthcare sector, and environmental conservation efforts.

The Kingdom of Morocco recently launched the first phase of a $3 billion concentrated solar power (CSP) project, reputed to be the largest in the world.

During a speech in November marking the 40th anniversary of the Green March – the mass demonstration in November 1975 when the Moroccan government tried to force Spain to hand over the disputed Western Sahara – King Mohammed VI said, "by starting to implement advanced regionalization and adopting a development model, Morocco wishes to increase the chances of finding a lasting solution to the artificial dispute over our territorial integrity."