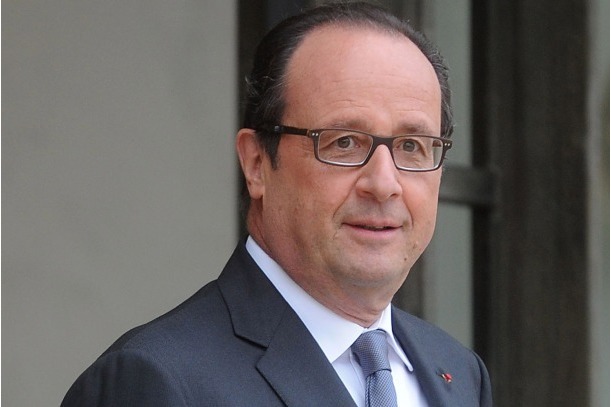 President Hollande will arrive Abuja on Friday to join other participants, including the presidents of Cameroon, Niger Republic, Chad, and Benin Republic.

French President François Hollande will visit Nigeria to attend the second West African Regional Security Summit to be hosted by President Muhammadu Buhari in Abuja on Saturday, May 14, spokesperson to the Nigerian president said on Tuesday.

According to Femi Adesina, Special Adviser, Media and Publicity to President Buhari, President Hollande will arrive Abuja on Friday, May 13, to join other participants at the summit, including the presidents of Cameroon, Niger Republic, Chad, and Benin Republic.

The United States, Britain, Equatorial Guinea, the European Union, the Economic Community of Central African States (ECOWAS), and the Gulf of Guinea Commission will also be represented at the summit.

“The summit will have the successful conclusion of ongoing military operations against Boko Haram at the top of its agenda,” said Femi Adesina. “The speedy resolution of the humanitarian crises caused by the barbaric atrocities of the terrorist group will also feature prominently on the summit's agenda.”

Before proceeding to the summit, President Buhari will receive President Hollande and the French delegation at the Presidential Villa on Saturday morning.

Adesina said it is expected that new agreements on further defence and cultural cooperation between Nigeria and France will be concluded and signed after talks between the two leaders and their officials.

President Hollande had hosted the first West African Regional Security Summit in Paris on May 17, 2014, which was attended by former President Goodluck Jonathan. At that summit, participants agreed to strengthen cooperation among West African states to combat Boko Haram and liberate the abducted Chibok schoolgirls.

Before hosting the regional security summit, President Buhari has departed Nigeria today to attend the Anti-Corruption Summit being hosted by the UK Prime Minister, David Cameron, in London on Thursday, May 12.