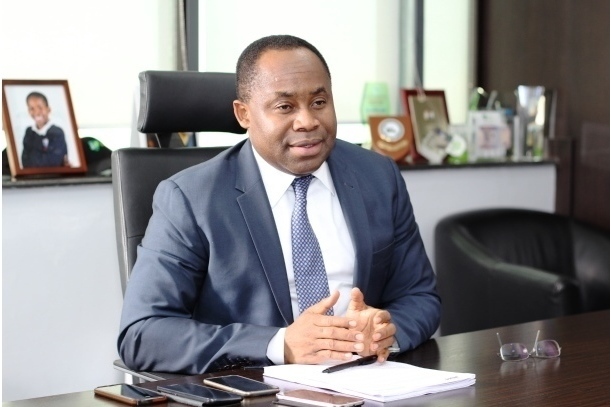 The National Economic Council has approved the utilisation of money from the ECA, taking NSIA’s total capitalisation to $1.55 billion.

The National Economic Council has approved an additional investment of $250 million in the Nigerian Sovereign Wealth Fund (SWF), Kemi Adeosun, the Minister of Finance, told reporters after an NEC meeting in Abuja on Thursday.

Adeosun said the Council agreed to utilise money from the Excess Crude Account – which currently has a balance of $2.46 billion – for the latest investment in the SWF, taking the fund’s total capitalisation to $1.55 billion.

“Council, while adopting the report of the Nigerian Sovereign Investment Authority (NSIA), decided to inject a fresh $250 million into the SWF sourced from the ECA,” she said.

The minister said the NSIA, which manages the Sovereign Wealth Fund, planned to increase domestic investment this year, particularly in social infrastructure such as affordable housing and healthcare through the development of specialist hospitals.

“In its report to NEC, Council members were informed that the Nigerian SWF has the highest ranking in Africa in terms of performance,” she said.

The National Executive Council is a federal body that advises the president on economic policies and other financial matters. The Council is composed of the 36 state governors, the governor of the Central Bank of Nigeria, and other co-opted members. The NEC is chaired by Vice President Yemi Osinbajo.