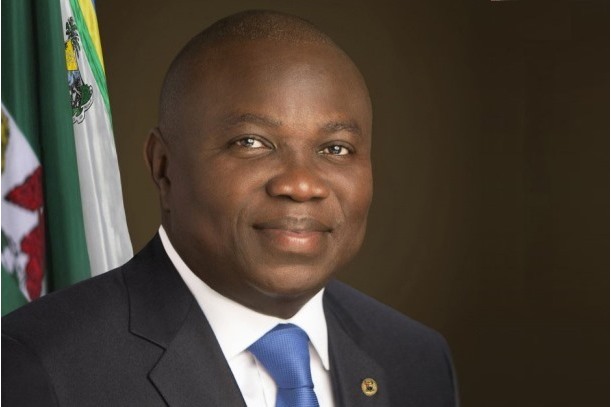 FMDQ said the Lagos State bond is the first sub-national bond to be listed on its platform in 2017.

The Lagos State Government has listed its N47 billion seven-year bond on the FMDQ OTC Securities Exchange, according to a statement released on Tuesday.

In January 2017, Governor Akinwunmi Ambode announced that his government had successfully issued the N47 billion bond as part of efforts to raise funding for the completion of infrastructure projects across the state. The bond – which has a yield of 16.50 percent and is due in 2023 – is the first series in the government’s N500 billion debt issuance programme.

FMDQ said the Lagos State bond is the first sub-national bond to be listed on its platform in 2017. With the latest listing, the total value of Lagos State government bonds quoted on the FMDQ platform has reached N272 billion.

“The OTC Exchange has again provided its credible and efficient platform for the listing and subsequent trading of the Lagos State bond following the approval of the FMDQ Board Listings, Markets and Technology Committee, making this the first sub-national bond to be issued in the Nigerian debt capital market and listed on FMDQ in 2017,” the exchange said.

In April last year, the Lagos State government agreed to repay N167.5 billion worth of bonds ahead of schedule in order to increase the state’s borrowing capacity amidst a steep decline in revenues from the Federation Account caused mainly by low oil prices. As of December 16, 2016, Lagos State had raked in N287 billion from internally-generated revenue for the year as against N268.2 billion generated in 2015.