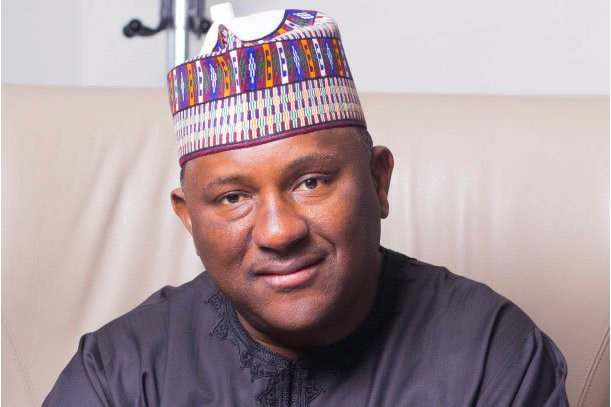 Bua Group may be seeking to diversify revenues by expanding its operations across Africa.

Bua Group, a leading Nigerian conglomerate in the foods and infrastructure sectors, has begun discussions with Chinese construction firm, Sinoma International Engineering, to build a steel plant in Nigeria and two cement plants in East Africa.

Abdulsamad Rabiu, Bua Group’s Chairman, told Reuters on Thursday that Sinoma would build the steel plant with a capacity of 1.2 million tonnes at a cost of $1.2 billion. The Chinese firm would also build the cement plants with an annual capacity of 3 million tonnes each at a total cost of $700 million.

The move by Bua Group comes weeks after agreeing to sell its wheat and pasta businesses to Olam International for $275 million.

With the planned steel plant, Bua Group may be positioning itself to satisfy the huge demand for steel in Nigeria. Although Nigeria has large iron ore deposits, the country currently imports over 90 percent of the roughly six million tonnes of steel it consumes annually.

Faced with stiff competition from Dangote Cement and Lafarge Africa in Nigeria, Bua Group may be seeking to diversify revenues by expanding its operations across Africa, starting with East Africa.

Despite growing rapidly in the last decade, Africa’s cement consumption per capita sits around 100kg, far below the global average of 513kg. According to Exotix, an investment firm, two thirds of sub-Saharan African countries rely on imports to meet half of their cement demand, with imports reaching $5 billion in 2012.