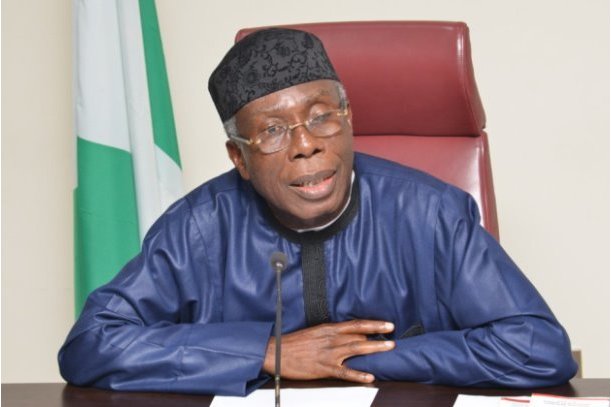 Sahel Capital, a leading private equity firm, has announced that its debut fund – the Fund for Agricultural Finance in Nigeria (FAFIN) – has reached financial close with $65.4 million in total commitments, according to a statement released on Wednesday.

“We are especially grateful to the immense commitment and support we have received from our existing investors in making FAFIN a reality,” said Mezuo Nwuneli, Managing Partner at Sahel Capital. “We also look forward to partnering with our incoming investors to driving catalytic growth in the sector through our partnerships with strong agribusinesses.”

As part of this close, Sahel Capital said the African Development Bank, CDC Group, and the Dutch Good Growth Fund have jointly committed $31 million to FAFIN, joining existing co‐sponsors of the fund to drive agricultural transformation in Nigeria.

KfW has also offered to increase its commitments to FAFIN by an additional $10 million, subject to final approvals, which if provided would increase the fund to $76 million by December 2017.

Sahel Capital said it has assessed over 100 companies for funding under FAFIN, but has invested in four companies in the dairy, edible oils, poultry and cassava value chains of Nigeria. The private equity firm said FAFIN’s investments has created over 500 new jobs – 50 percent of which are occupied by women and youth – and improved the lives of over 1,000 smallholder farmers by  supporting innovative business incentives and out‐grower schemes.

With additional capital raised, Sahel Capital said it aims to invest in up to 10 additional companies that would create over 4,000 more direct and indirect jobs, and further uplift the lives of over 36,000 smallholder farmer families across Nigeria.