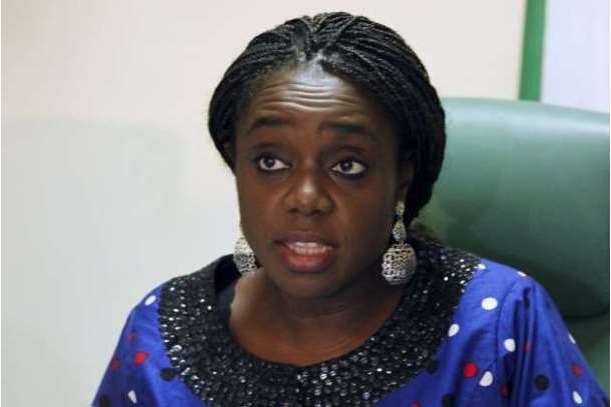 The bank has applied for an operational licence from the Central Bank of Nigeria.

The Development Bank of Nigeria (DBN), a government-owned development finance institution, is gearing up for its expected take-off later this year. The bank has applied for an operational licence from the Central Bank of Nigeria after the Federal Ministry of Finance recently completed the recruitment of the bank’s executive management team, according to a statement released on Thursday by Salisu Na’Inna, the Director of Information at the finance ministry.

The finance ministry also said DBN will be funded with up to $1.3 billion (N396.5 billion). The funds were jointly provided by the World Bank, KfW (the German Development Bank), the African Development Bank, and the AFD (the French Development Agency). The DBN is also finalising agreements with the European Investment Bank (EIB) for more funding, the ministry said.

The DBN was reportedly conceived in 2014 under former President Goodluck Jonathan, but the bank’s take-off had been fraught with delays. The Muhammadu Buhari led administration, however, inherited the project and set a target of 2017 for its take-off.

According to the finance ministry, the DBN will provide loans to all sectors of the economy including, manufacturing, services and other industries not currently served by existing development banks thereby closing the gap in the provision of finance to micro, small and medium enterprises (MSMEs).

Besides granting direct loans, the DBN will also lend wholesale to microfinance banks for on-lending medium and long-term loans to MSMEs. All this will improve lending to MSMEs, which have access to just 5 percent of lending from deposit money banks despite contributing 48.47 percent to Nigeria’s GDP, the ministry said.

With lower borrowing rates and longer tenure of loans coming from the DBN, the ministry said it expects the bank to help MSMEs improve their cash flows and businesses, generate employment, and boost economic growth.