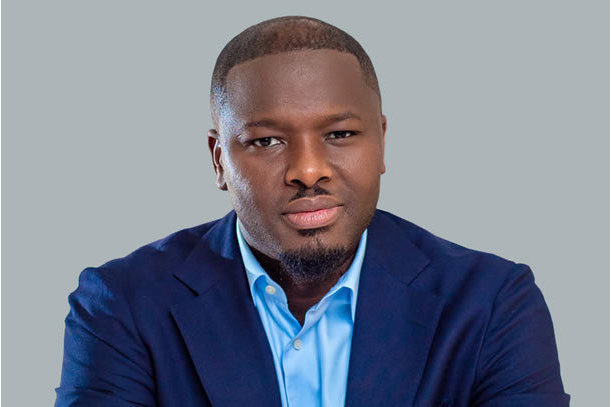 “We are honoured to have the breadth of both local and global investors who have bought into our vision and who equally are bringing immense value to our portfolio,” – Kola Aina, Founder and General Partner at Ventures Platform.

Ventures Platform, the pan-African venture capital (VC) firm championing the next generation of African technology entrepreneurs, has today announced the final close of its early-stage and intercontinental fund, Pan-African Fund, at $46 million.

The amount surpassed the initial $40 million target of the fund. The fundraise saw new investors from an array of top-tier commercial banks, corporates, DFIs, global institutional investors and HNIs, including Standard Bank, International Finance Corporation, British International Investment, A to Z Impact, Proparco with FISEA, AfricaGrow a Fund of Funds backed by BMZ (German Ministry for Economic Cooperation and Development, DEG and Allianz, managed by Allianz Global Investors), and others.

According to the statement announcing the final close shared with Financial Nigeria, the new fund will see Ventures Platform double down on backing a cohort of category-leading companies across the continent and will also allow for follow-on investments for portfolio companies, up to Series A. In a bid to better support the companies it invests in, Ventures Platform said it has also established an innovative “platform and networks” practice that will provide scalable and world-class post-investment support and value creation to its portfolio companies.

Since the first close of the fund late last year, the early-stage “discovery” venture capital fund has deployed new capital and follow-on capital into companies across various verticals and regions on the continent, such as Remedial Health, Moni Notto, and Chargel. To further consolidate its pan-African reach, Ventures Platform said it is actively seeking opportunities in regions such as Kenya, Egypt, and French-speaking West Africa.

In addition to the close of the fund, Ventures Platform announced that it has made a series of strategic team additions at partnership and senior management level. The VC firm has added a notable entrepreneur, investor, and former Principal at pan-African VC firm, Novastar Ventures, Dotun Olowoporoku, as Managing Partner. Dotun's addition to the partnership brings expertise and new opportunities across areas such as investor relations, corporate governance, international expansion, M&A, and growth marketing to the Ventures Platform fold, the VC firm said.

Prior to joining Ventures Platform, Dr. Olowoporoku had played key roles as a consultant or board observer in Flutterwave, Turaco, TeamApt, among others. He was, up to recently, the Chief Commercial Officer at TeamApt.

In addition, Ventures Platform also announced the appointment of a technologist and investor, Desigan Chinniah, as a Venture Partner.

Since its launch in 2016, Ventures Platform said it has leveraged its on-the-ground presence on the continent and expertise in corporate partnerships, talent, growth, regulation, and operations to strengthen the venture capital ecosystem in Africa, acting as a key partner and conduit for international funds and stakeholders. The pan-African VC firm has over 60 active investments, including Nomba (formerly Kudi), Reliance HMO, Brass, MarketForce, Mono and Piggyvest to add to the successful exit of Paystack (acquired by Stripe).

Ventures Platform said it is focussing on funding market-creating innovations that optimise for non-consumption and has built one of the largest technology start-up portfolios on the continent. Investing from pre-seed stage up to Series A, the fund invests in startups across multiple sectors, ranging from Fintech, to insurtech, life science and health tech, edtech and digital talent accelerators, enterprise SaaS, digital infrastructure plays, agritech, and food security.

“We are honoured to have the breadth of both local and global investors who have bought into our vision and who equally are bringing immense value to our portfolio,” said Kola Aina, Founder and General Partner at Ventures Platform. “This is a crowning close to an eventful year in which we made substantial advancements both in the tactical and the proprietary interventions that catalyse our portfolio companies.”