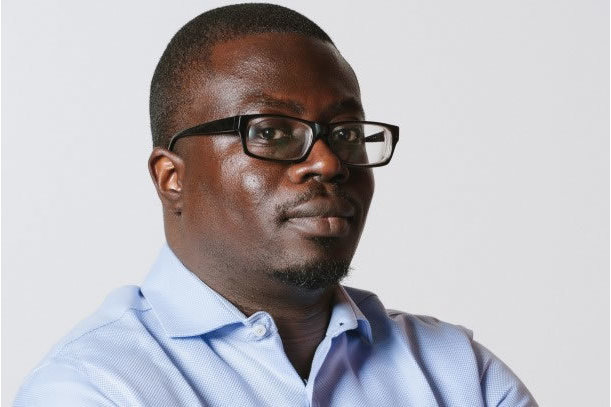 With the latest financing, Tizeti is expected to increase its network of solar-panelled towers from the current 45 to over 100 over the next nine months.

Tizeti, a Nigerian wireless Internet company, has raised $2.1 million in seed funding to extend its Wifi services in Nigeria, according to a statement released on Monday.

The company said the capital injection will allow it to expand its flagship Wifi.com.ng service in Lagos via the launching of an Xfinity Wifi-like hotspot service with the creation of 3,000 new public hotspots across the state.

“Today’s seed announcement allows us to grow aggressively in the Nigerian market, and we will continue to invest in building out our own solar powered infrastructure, as well as refine and expand our consumer focused product that delivers reliable, cost-effective Wifi to potentially millions of Nigerians,” said Kendall Ananyi, Tizeti’s Co-founder and CEO. “We aim to ‘win Lagos’, with a view to expanding across the West African region over the next 18-24 months.”

Founded in 2012, Tizeti seeks to improve Internet connectivity in Africa by developing its own solar powered-towers, which reduces overheads on generators and diesel and makes the company competitive in the growing data market currently dominated by large telecoms companies. Tizeti’s basic subscriptions starts from N9,500 for unlimited Wifi at speeds of 10mbps.

With the latest financing, Tizeti is expected to increase its network of solar-panelled towers from the current 45 to over 100 over the next nine months. The company raised its seed funding from African and American venture capital firms, including Western Technology Investment, Social Capital, Vy Capital, Picus Capital, Ace & Company, Lynett Capital Partners, Zeno Ventures and several angel investors including Y Combinator’s Michael Seibel and Gabriel Hammond.

“Since graduating from Y Combinator, we've licensed Spectrum (fees and pricing) from the Nigerian Government and signed an IRU contract with a Submarine Cable provider to extend the coverage of our unlimited Internet Service, which will put Tizeti in a stronger position to roll out additional services to more people such as our new Wifi Hotspot Service,” Ananyi said.