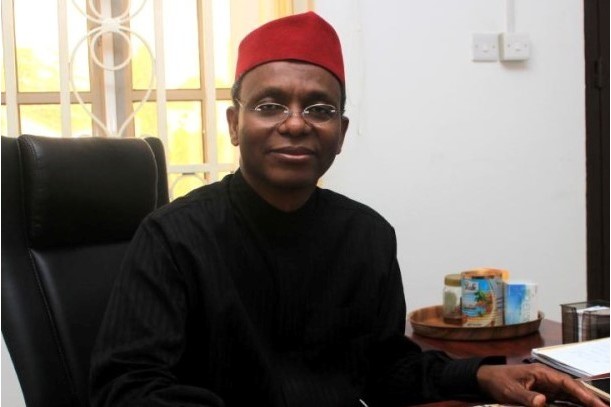 Governor El-Rufai, who served as minister of Federal Capital Territory between July 2003 and May 2007, said work will begin on the rail project in January and last for 30 months.

The governor of Kaduna State, Nasir El-Rufai, has unveiled a $625 million loan deal with India to build a light rail line. He said the agreement for the 44 kilometre-long rail project was almost reached.

"We have gone through a procurement process. We are on the verge of concluding agreement with an Indian consortium, Indo-Kaduna Metro joint venture," he said in an interview. He added that rail consultant Systra and Indian power firm Skipper were part of the project.

The governor, who served as minister of Federal Capital Territory between July 2003 and May 2007, said work will begin on the rail project in January and last for 30 months.

El-Rufai also revealed his plan to build two power plants in his state, to encourage investment and revival of Kaduna's textile industry. "Most of the textile factories went down when electricity became too unreliable," he said regarding an industry that was quite active in the 1960s and 70s.

He said some 250 megawatts would be supplied by a power plant which was "about 95 percent complete," using a mix of gas, crude oil and diesel. A hydroelectric power plant elsewhere in the state would provide another 30 MW.

He added that the state had already signed three solar power purchase deals that would each produce 100 MW-200 MW and were expected to become operational in the last quarter of 2017.

El-Rufai said his state has launched a wheat farming programme. "In a state where 89 percent of the population is below 35, the most important agenda items for us is jobs," he said.

Under the programme, 5,000 young adults would receive one hectare each of farmland, seeds and fertiliser to produce wheat for Flour Mills of Nigeria.