Continental Re profit rises by 46 per cent on FX gains 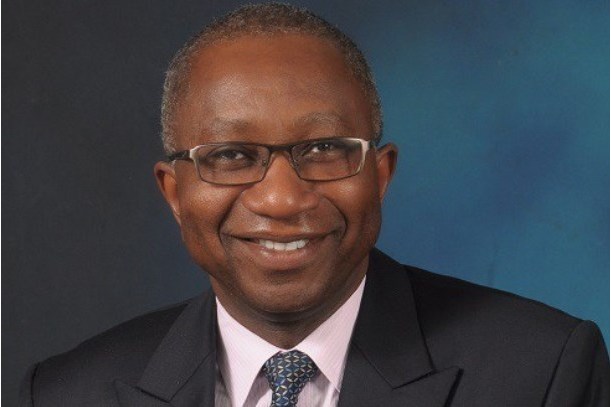 The company's total insurance premiums revenue rose by 22 per cent to N25.31 billion.

Continental Reinsurance, a Pan-African reinsurance company, has reported that its 2016 after-tax profit rose by 46 per cent owing to foreign exchange gains on investment assets and reinsurance receivables/payables.

The company said on Tuesday that after-tax profit rose to N3.12 billion compared to N2.14 billion reported in the previous year. The rise in profit was driven mainly by a stratospheric increase in FX gains to N4.07 billion in 2016 from N467.98 million posted a year earlier.

Continental Re said its total assets rose by 36 per cent to N40.25 billion as against N29.67 billion reported in 2015. The increase in assets can be attributed to a significant accretion in cash and cash equivalents as well as other financial assets.

“Even as new risks emerge, we will persist in our efforts to grow our business by expanding our client base, building partnerships, and excelling in localized service delivery,” Oyetunji said.  “We are also focused on improving the profitability of our business through better risk selection, more efficient distribution, process improvement, cost optimization and judicious asset management.”

For the year under review, Continental Re said basic earnings per share rose to 28 kobo from 19 kobo in 2015. No dividend has been declared for the 2016 financial year.

Continental Re’s stock rose 8.11 percent to close at N1.2 per share at the close of trading at the Nigerian Stock Exchange on Wednesday.