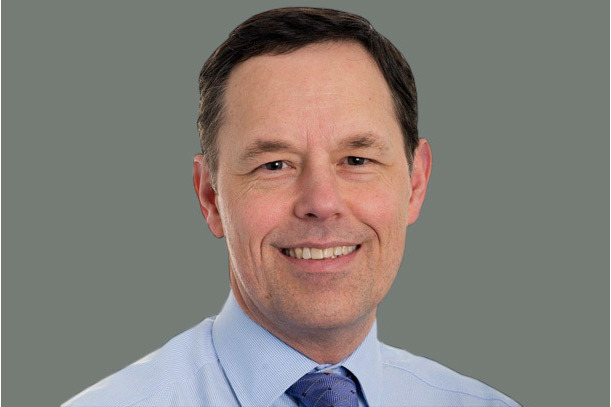 Azuri Technologies said the initial deployment of its PayGo Solar Home systems to 20,000 households is expected to create 500 direct jobs, including solar installers and agents, and 5,000 indirect jobs.

Azuri Technologies, a British solar company, has partnered with the Niger Delta Power Holding Company (NDPHC) to launch pay-as-you-go solar systems in Nigeria, according to a statement released on Tuesday. The Cambridge-based company said its partnership with NDPHC is targeted at delivering affordable, clean energy to 20,000 rural households living without electricity across the country.

“Nigeria’s commitment to increasing its renewable energy mix marks an opportunity for a reliable solar alternative to address the challenges of energy access,” said Simon Bransfield-Garth, Azuri’s CEO. “Azuri is delighted to be working with NDPHC and the Government of Nigeria for solar home systems to meet the immediate power requirements of rural communities.”

Azuri Technologies said its PayGo Solar Home systems include four bulbs providing up to eight hours of lighting, a radio, and a USB port for charging mobile phones. Customers pay for the service via mobile money for 36 months after which time the unit can be unlocked and the customer owns the unit. The company also said its initial deployment of solar power to 20,000 households is expected to create 500 direct jobs, including solar installers and agents, and 5,000 indirect jobs.

Speaking during the launch of the solar system in Wuna community in Abuja, Vice President Yemi Osinbajo said the federal government plans to use off-grid renewable energy solutions to close wide deficit in electricity supply in Nigeria.

“The grid is just one transmission centre if you like, but we cannot take all our power from the grid,” Osinbajo said. “And so in the next few years, it will not be absolutely important for you be connected to the grid because we will be deploying every types of off grid solutions that we can deploy and we want to do that in the industrial areas.”

Following the launch of Azuri solar systems in Abuja, the NDPHC plans to start a phased rollout in Northern Nigeria followed by a nationwide deployment, targeting up to 70 million people living in off-grid communities. Under Nigeria’s Renewable Energy Policy, the government aims to increase power generation from renewable energy sources from 13 percent as of 2015 to 23 percent in 2025 and 36 percent in 2030.

“Let me state at this point that NDPHC is actively involved in the presidential initiative on rural solar home lighting systems where 20,000 units of solar home systems in under-served rural areas with no access to grid electricity supply is being implemented,” said Chiedu Ugbo, the Managing Director of NDPHC.