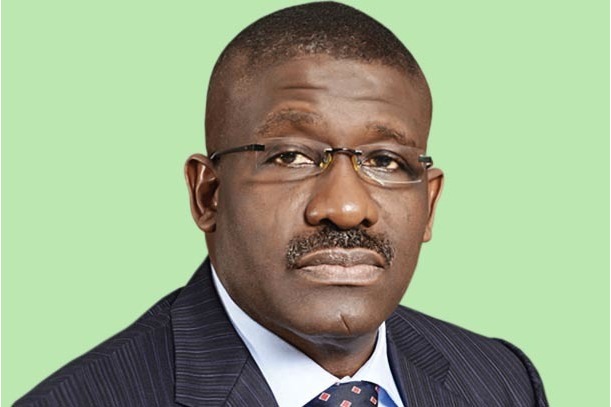 Olagunju said the growth of the MSME sector in Nigeria has been hampered over the years by a combination of factors, one of which is poor access to reliable electricity.

The Bank of Industry (BoI) has announced the launch of a N1 billion Solar Energy Fund to provide alternative and renewable energy for Micro, Small and Medium Enterprises (MSMEs) across Nigeria, according to a statement released on Friday.

Acting Managing Director of BoI, Waheed Olagunju, said the solar energy fund would afford small business access to renewable energy – a healthy and sustainable alternative to harmful fossil fuels. At a ceremony to announce the launch of the fund, Olagunju also said the scheme would provide long-term cost-saving advantages for beneficiaries.

“It was estimated that in 2015, manufacturers spent as much as N3.5 trillion to generate alternative power due to the challenges in the supply of public electricity,” BOI’s Acting Managing Director said, adding that the cost of electricity accounted for about 40 per cent of operational expenses for most MSMEs resulting in reduced profit margins, lack of competitiveness and generally unsustainable ventures.

He said MSMEs constitute the engine of growth in most countries. Therefore, the growth and development of small businesses are crucial to the level of industrialization, modernization, income per capita, equitable distribution of income, welfare and quality of life enjoyed by the citizenry. Olagunju noted that the growth of the MSME sector in Nigeria has been hampered over the years by a combination of factors, one of which is poor access to reliable electricity.

“For Nigeria to, therefore, achieve sustainable and inclusive development, there is an urgent need to substantially increase the supply of modern and affordable energy services from sources that are affordable, accessible and environmentally friendly," he said.

The BoI, which is already playing a role in providing solar energy solutions to rural communities across Nigeria, said that it has found it imperative to support the provision of sustainable and reliable energy for MSMEs. Hence, the creation of the solar energy Fund for MSMEs.

“We have successfully deployed solar solutions worth N240 million to six off-grid communities, one each in Niger, Osun, Gombe, Anambra, Edo and Kaduna States, under its pilot scheme,” Olagunju said.

He said provision of solar electricity in those areas has reduced energy costs, created more micro businesses, improved healthcare and quality of education, and generally provided a new lease of life for indigenes of these otherwise unserved communities.

In September 2016, the Bank of Industry and the United Nations Development Programme (UNDP) signed a $2 million agreement to provide solar-powered electricity to off-grid rural communities across six states in Nigeria.

The initiative has now been scaled up to the N1 billion fund announced last week.