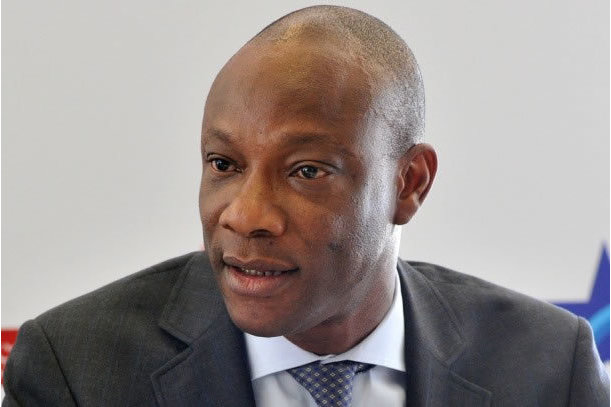 The bank's after-tax profit rose to N119.93 billion in the first nine months of this year.

Guaranty Trust Bank, one of Nigeria’s largest banks, has reported that its after-tax profit for the nine months period ended on September 30, 2016 rose by 59.6 per cent year-on-year. The bank said after-tax profit rose to N119.93 billion in the first nine months of this year from N75.16 billion recorded in a comparative period of last year.

According to a statement released at the Nigerian Stock Exchange on Wednesday, the sharp rise in GT Bank’s profit is attributable mainly to a 1,282 per cent increase in foreign exchange revaluation gains from N6.78 billion recorded a year earlier to N93.64 billion in the nine months ended on September 30, 2016.

GT Bank’s total assets rose by 22.5 per cent to N3.09 trillion from N2.52 trillion posted a year earlier mainly due to the impact of the naira devaluation on foreign currency denominated loans to customers.

For the period under review, GT Bank said basic earnings per share rose to N4.24 compared with N2.65 declared a year earlier. The bank’s stock price fell by 3 per cent to close at N23.3 on the NSE on Wednesday.