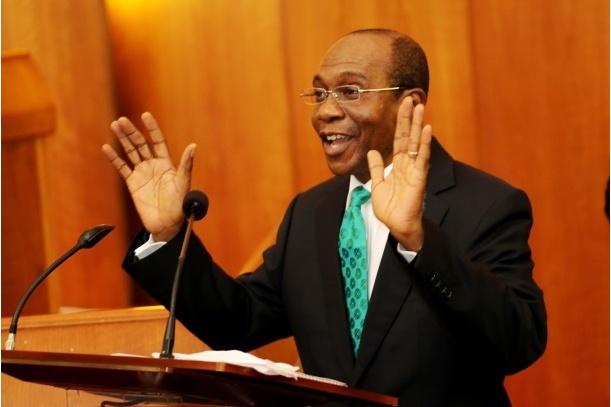 Apart from the U.S. and E.U., other countries that expressed their concerns during the WTO's Council for Trade in Goods on Tuesday were Switzerland, Thailand, Malaysia, Chile, Norway, Iceland and Uruguay.

An official of the World Trade Organisation said on Wednesday that the United States, European Union and several other advanced and emerging market countries have raised concerns about the restrictions in Nigeria’s foreign exchange market by the Central Bank of Nigeria (CBN).

According to a report by Reuters, at least nine WTO members raised concerns over the impact of the CBN policy on trade. Apart from the U.S. and E.U., other countries that expressed their concerns during the WTO's Council for Trade in Goods on Tuesday were Switzerland, Thailand, Malaysia, Chile, Norway, Iceland and Uruguay.

Over the last several months, the Central Bank of Nigeria (CBN) instituted a number of measures to reduce the pressure on the naira and preserve the country's external reserves. The apex bank ordered the stoppage of foreign currency deposits into domiciliary accounts in Nigeria. The CBN also restricted the sale of dollars for the purchase of a list of 41 items.

A decline in oil prices by over 50% since June last year has led to a drop in government revenues and a stoppage of major contracts. The Nigerian currency has lost about 22% of its value against the U.S. dollar since November 2014.

Restrictions in the forex market have led to the exclusion of Nigeria from the JP Morgan Government Bond Index-Emerging Market (GBI-EM) as well as Barclays Emerging Market Local Currency Government Index. The limited liquidity has affected investors in emerging market local currency bonds, hence Nigeria's removal from the indexes that are tracked by billions of dollars.

Concerns over the trade-related impact of the CBN policy have also been expressed by domestic trade associations like the Lagos Chamber of Commerce and Industry (LCCI). Their disagreement over the CBN policy has been based on what they refer to as “disruptions” and “dislocations” to their businesses. Some of the items the CBN has restricted access to foreign exchange for their purchase are critical inputs needed in manufacturing.

The LCCI also mentioned the sovereign risk perception of Nigeria that has been affected as a result of the policy. Some businesses have lost credit lines with foreign suppliers due to cases of payment defaults.