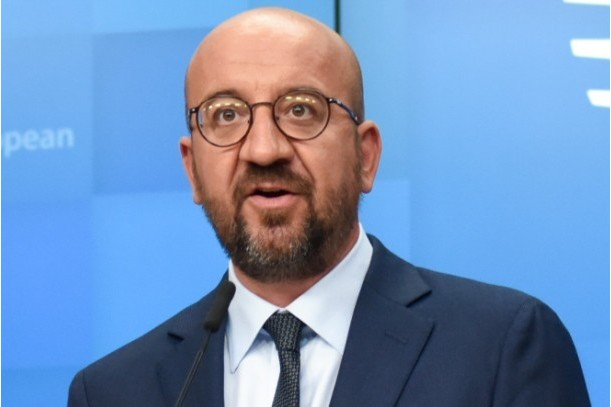 The deal is expected to help the 27-member bloc achieve its green transition plan, which entails reaching net-zero GHG emissions by 2050.

The European Council, a body largely consisting of the heads of government of European Union (EU) member states, on Friday endorsed the European Commission's proposal to reduce the bloc's net greenhouse gas (GHG) emissions by at least 55 per cent by 2030, compared to 1990 levels. The new target is higher than the 40 per cent emissions reduction target agreed in 2014.

The deal is expected to help the 27-member bloc achieve its green transition plan, which entails reaching net-zero GHG emissions by 2050. European Council President, Charles Michel, said the deal makes Europe a leader in the fight against climate change.

The EU will present its new target at the United Nations virtual Climate Ambition Summit 2020 taking place on Saturday. The summit is organised to mark the fifth anniversary of the adoption of the Paris Agreement. Adopted in 2015, the Paris Agreement calls for climate action to limit temperature rises to 1.5 degrees Celsius (°C) above pre-industrial levels by the end of this century. A 2019 Emissions Gap Report by the United Nations Environment Programme (UNEP) said annual emission reductions of 7.6 per cent between then and 2030 are needed to limit the devastating effects of global warming.

The EU agreement was reached following night-long discussions at the Council's two-day summit in Brussels. According to reports, the discussions were dragged on throughout the night over the role of the EU carbon market’s Modernisation Fund – a dedicated funding programme aimed at monetising millions of carbon allowances over the next decade. It also aims to support 10 lower-income EU member states in their transition to climate neutrality by helping to modernise their energy systems and improve energy efficiency.

Following reports on the emissions reduction agreement today, EU carbon permit prices rose to an all-time high above 31 euors/tonne of carbon dioxide (CO2). According to Reuters, the price rose due to the expectations that the supply of carbon permits would be cut to force deeper emissions cuts.

The deal also requires the European Commission, the executive arm of the EU, to make the necessary proposals on how all economic sectors can best contribute to the 2030 target. It is also part of an agreement in July 2020 to mainstream climate action in all EU policies and programmes.