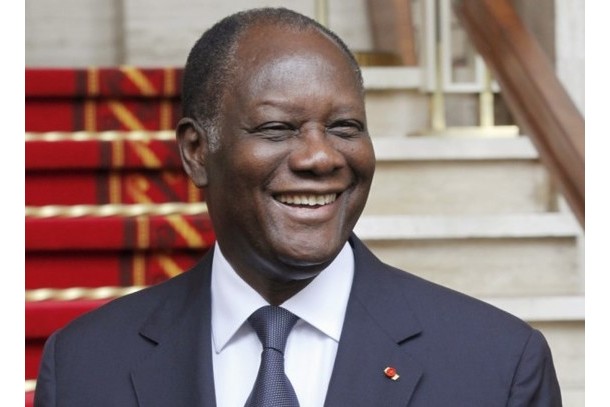 Ivory Coast has issued its first sukuk, or Islamic sovereign bond. The sukuk, worth CFA 150 Billion (USD 244 million), was issued on December 21, 2015, with the Islamic Corporation for the Development of the Private Sector (ICD) as the Lead Arranger. The instrument is denominated in the Ivorian local currency, CFA franc.

The sukuk, which has a five‐year maturity period, was subscribed to by regional and international institutional investors. Retail investors from the eight-member West African Economic and Monetary Union (WAEMU) have also subscribed.

“The ICD will do its best to contribute in the transformation of the WAEMU Capital Market,” Khaled Mohammed Al Aboodi, CEO of ICD, a multilateral organization which is an arm of the Jeddah-based Islamic Development Bank, said. “ICD is committed to promote and increase substantially the volume of Islamic financing transactions toward the economies of the Union.”

ICD provides advice to Governments and private organizations to encourage the establishment, expansion and modernization of private enterprises. According to a statement by the organization, it was mandated by the Ivorian government to structure a sukuk programme and oversee the entire process of the sukuk offering. The organization says it is playing a major role in helping African countries enter the market.

Sukuks are Islamic bonds or sharia-complaint bonds. They are Islamic financial instruments for raising long-term financing, without yielding interest for the sukuk holders. A sukuk holder is only entitled to a share in the revenues generated by the project or asset tied to the sukuk. Senegal’s launch of sub-Saharan Africa’s debut sovereign sukuk in 2014, has paved the way for other Western African countries to consider alternative financing tool.

Ivory Coast has been experiencing record economic growth of average 8.5% percent in the past three years under President Alassane Ouattara, who was reelected in a landslide victory in October.