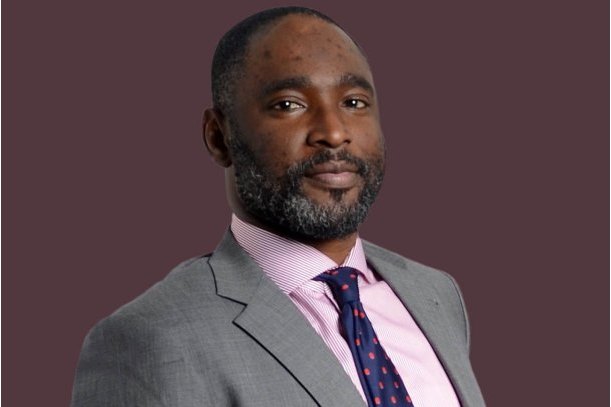 "The confidence that Shell and others have in opening up Forcados is a result of the engagement by the Acting President, Yemi Osinbajo," says Ladi Bada.

Last week, Shell Petroleum Development Company of Nigeria announced that it has lifted force majeure on crude oil exports from the Forcados terminal after the completion of repair works to the leaks on the export line. The terminal was shut down in February 2016 after militants attacked a major section of the facility.

Bada said the return of Forcados will allow Shoreline and other indigenous oil companies to resume exports in order to repay losses incurred during the 18-month-long shutdown. Shoreline owns the Trans Forcados pipeline in partnership with the Nigerian National Petroleum Corporation, he said.

“We’re still clawing back our losses,” Bada said in an interview with Channels Television. “But more importantly, we should look at the outlook because there is a serious social economic problem that has led to this. I must commend the various stakeholders in the Niger Delta, who have come into some agreement with the Nigerian government.”

Bada said Shoreline is one of the seven or eight indigenous companies, which have encountered enormous financial pressure given that their pipeline facilities are connected to Forcados terminal.

“We have now seen 18 months of downtime and during this time most of these companies have loans that have to be repaid, with or without the shutdown,” Bada said. “So it has been a huge stress for us, including for the Nigerian financial market because a lot of these loan facilities – up to $2 billion collectively - are held by Nigerian financial institutions.”

The Shoreline CEO commended the Nigerian government for engaging the Niger Delta communities in order to contain militant activities and improve security in the region.

“It was a masterstroke for the Acting President to visit these communities like the Gbaramatu Kingdom, which is affected by Forcados,” Bada said. “The confidence that Shell and others have in opening up Forcados is a result of the engagement by the Acting President, Yemi Osinbajo.”

Founded in 2010, Shoreline Natural Resources owns 45 percent interest in OML 30 – which is located onshore in the Niger Delta region, 30 km east of Warri, Delta State. The company produces up to 50,000 barrels of oil per day.