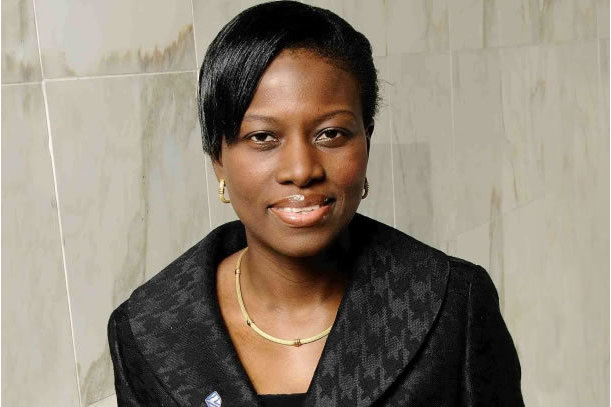 Following David-Borha’s appointment, the Board of Directors of Stanbic IBTC Holdings appointed Yinka Sanni as its new Chief Executive Officer.

Standard Bank Group, Africa’s largest bank by assets, has appointed Sola David-Borha as the Chief Executive Officer of its African operations excluding South Africa. David-Borha, the erstwhile CEO of Stanbic IBTC Holdings, will be based in South Africa.

Following David-Borha’s appointment, the Board of Directors of Stanbic IBTC Holdings appointed Yinka Sanni as its new Chief Executive Officer, according to a statement released by the Nigerian Stock Exchange on Thursday.

David-Borha has over 30 years’ experience in the financial services industry and became a Director of Stanbic IBTC Holdings in 1994. She holds a bachelor’s degree in Economics from the University of Ibadan and an MBA from Manchester Business School. Her executive educational experience also includes the Advanced Management Programme of the Harvard Business School.

Before succeeding David-Borha, Sanni had been the CEO of Stanbic IBTC Bank since 2012. He has over 26 years’ experience in the financial services covering banking, pension and asset management. Sanni served as CEO of IBTC Pension Managers and was the pioneer CEO of Stanbic IBTC Asset Management. He holds an MBA from the Obafemi Awolowo University and a bachelor’s degree in Agricultural Economics from the University of Nigeria, Nsukka. He has also undertaken the Advanced Management Programme at Harvard Business School. His appointment took effect from Thursday, January 19th.

“We wish Mrs. David-Borha, Mr. Sanni; and Dr. Sogunle all the best as they take on their respective new roles,” the company said.