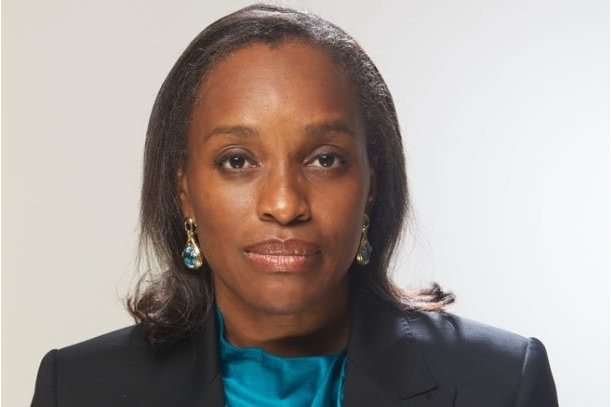 TIDE Africa Fund’s investments will range from $500,000 to $10 million and due diligence is under way on the first round of investments.

TLcom, a leading private equity firm, said it has raised $40 million for its TIDE Africa Fund to invest in companies that provide technology-driven solutions in Sub-Saharan Africa, according to a statement released on Tuesday.

The London-based fund manager said its Fund will make equity investments in early- to growth-stage companies operating in sectors such as financial services, commerce, energy, health and education. The company said TIDE Africa Fund’s investments will range from $500,000 to $10 million and due diligence is under way on the first round of investments.

“TIDE Africa offers a great opportunity to our investor partners and to global private capital to achieve significant returns and support world class technology entrepreneurs who are working in Africa to create solutions for local and global markets,” said Omobola Johnson, TLcom’s Senior Partner and a former Minister of Communication Technology. “We look forward to finalizing our first deals and working closely with African entrepreneurs to help them reach their full potential.”

TLcom said the TIDE Africa Fund reached its first close of $40 million, which is lower than an earlier target of $100 million. The African Development Bank and the European Investment Bank committed $10 million each. Other investors were corporate investors from Africa, the United States of America and Europe, as well as individual investors such as Silicon Valley based Bob King, the founder of the Stanford SEED institute. The Fund is expected to finally close in June 2018 after other investors have joined, the fund manager said.

“In recent years the TLcom team has invested heavily in the Africa VC opportunity,” said Maurizio Caio, Founder and Managing Partner of TLcom. “We have opened offices in Nairobi and Lagos, looked at hundreds of tech entrepreneurs in Africa, and successfully invested and exited the best among the first generation of African mobile start-ups. While the Africa tech ecosystem is still maturing, we don’t see why Africa is any different from other tech investment opportunities across the globe in terms of the magnitude of the investment upside.”

Founded in 1999, TLcom has invested in tech-driven companies in Europe, Israel, and the United States. The private equity firm has over $300 million in assets under management.