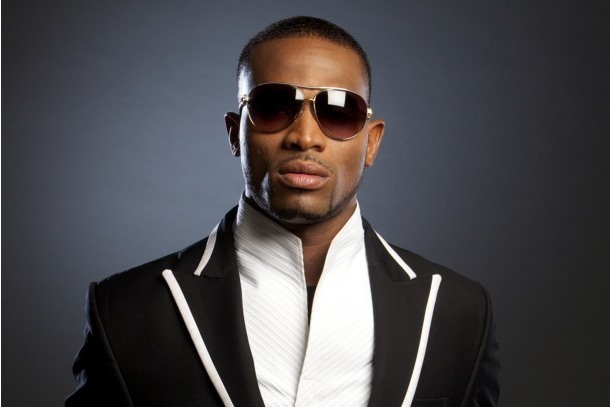 After more than a decade of digital disruption, the African entertainment and media industry has entered a new landscape – one where the media is no longer divided into distinct traditional and digital spheres, according to a report from PwC titled “Entertainment and media outlook: 2015 – 2019 (South Africa – Nigeria-Kenya).”

Nigeria’s entertainment and media market grew by 19.3% in 2014 to reach US$4 billion. By 2019, the market will be more than twice as big, with an estimated total revenue of US$8.1 billion. As in South Africa, the Internet will be the key driver of growth for Nigeria. Television, comprising revenue from TV advertising and subscriptions, is the other main driver.

Excluding Internet access, television, filmed entertainment and video games are the areas where Nigerian consumers are expected to spend the most over the next five years.

Consumer spend on video games and music is set to see the sharpest rise in forecast Compound Annual Growth Rates (CAGRs) at 14.3% and 11.4%, respectively. Piracy continues to remain a problem in Nigeria, limiting growth across several entertainment and media sectors.

Again, the Internet is expected to be the largest driver of growth, followed by television and radio. TV advertising will overtake radio in 2016, and Internet advertising will see the fastest growth rate at a CAGR of 16.8%. Traditional mediums such as TV, radio and newspapers will continue to be the first choice for most Kenyan advertisers in the foreseeable future.

Aside from the Internet, the Outlook predicts that the fastest growth will be seen in video games, business-to-business and filmed entertainment. “But it is Internet access itself that is acting as a driver of revenues in video games and film, creating new revenue streams by making over-the-top (OTT)/streaming or social/casual gaming viable to more consumers and thereby cancelling out physical falls,” says Vicki Myburgh, entertainment and media leader for PwC Southern Africa.

Music, magazines and newspapers, which will show only moderate consumer growth, are three segments that face strong competition from the Internet.