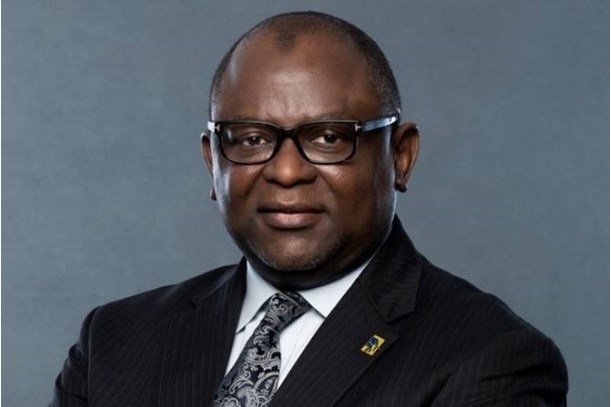 First Bank said the aim of the hackathon was to come up with new ways of applying artificial intelligence to banking operations and practices.

First Bank of Nigeria Limited, a subsidiary of FBN Holdings, a leading Nigerian financial services group, on Wednesday announced winners of its coding or hackathon competition. The winners were announced at the Fintech Summit 2.0, which held yesterday at the Lagos Oriental Hotel.

Ten teams had contested for the two-day programming competition on October 11-12. The teams also had an opportunity to showcase their solutions at the fintech summit before the winners were announced.

FBN's CEO said to remain competitive, banks must make the most use of disruptive technologies. According to him, "technologies like artificial intelligence and big data technology need to become part and parcel of our business models across the board."

The Cash Flow team, made up of three self-taught developers, is building a platform for small and medium enterprises to access credit facilities using invoices.

“For instance, if you have an invoice that will not be paid until the months, you can come to our platform and get paid instantly using that invoice,” the team explained. “It is simply invoice discounting.”

“FirstBank Digital Lab serves as an innovative hub that bridges the gap between our heritage as a financial institution and working with people to find a better solution that helps us all in building our country,” said Awosika in her welcome address.

The first runner-up team in the competition is building an artificial intelligent system that would allow users to carry out banking activities via voice assistant. The second runner-up is building an application programming interface (API) that will help to curtail cyber fraud.