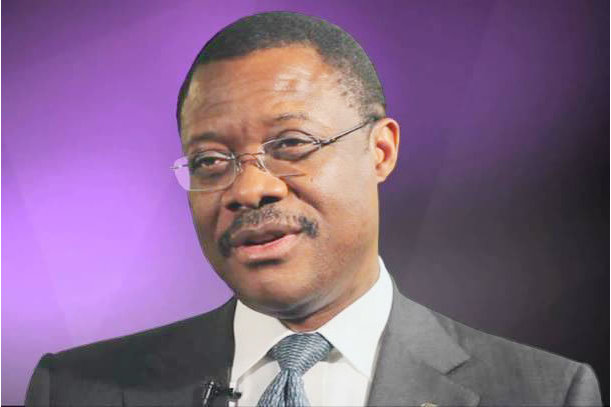 Atlas Mara, a London-listed firm that invests in African banks, released its 2015 full-year results on Tuesday, stating that its pre-tax profit rose to $19.2 million compared with a loss of $58 million in the previous year.

“2015 was a milestone year for Atlas Mara. Despite a challenging economic backdrop, we are pleased to have declared our first annual profit,” said Arnold Ekpe, Atlas Mara’s Chairman and Former CEO of the United Bank for Africa (UBA) and Ecobank Transnational Incorporated.

“Strategically, the building blocks are falling into place and I fully expect that 2016 will demonstrate further progress on our journey towards building sub-Saharan Africa’s premier financial institution which will deliver the returns and growth our shareholders expect,” Mr. Ekpe said.

Launched in 2013, Atlas Mara is the brainchild of Bob Diamond, the former CEO of UK-based Barclays Plc, and Ashish Thakkar, the 34-year-old billionaire CEO of the Mara Group. The company has operations in seven African countries, including Nigeria, Rwanda, Botswana, Tanzania, Zambia, and Mozambique. (Atlas Mara controls 31 percent stake in Union Bank of Nigeria). Atlas Mara’s market capitalization is valued at $300 million.

Atlas Mara is currently exploring a potential merger with the Barclays Africa Group if a consortium of investors succeeds in acquiring the majority shares in the South African lender controlled by Barclays Plc.