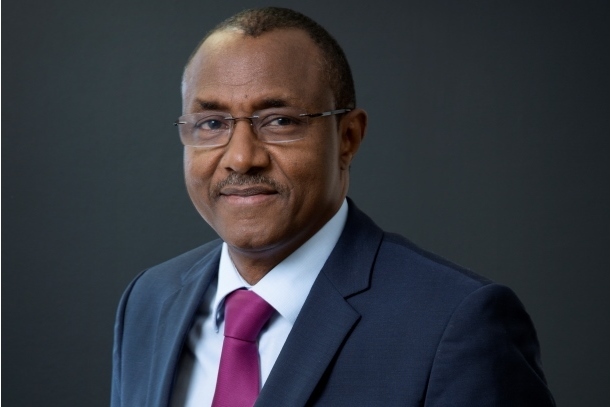 In the pilot phase, Ebola, Marburg, Meningitis, and Lassa Fever will be covered.

The African Risk Capacity (ARC), an agency of the African Union established in 2012, is developing an insurance product to facilitate rapid, first-line financial responses to disease outbreaks. In the pilot phase, Ebola, Marburg, Meningitis, and Lassa Fever will be covered.

Over 30 countries across Africa are at risk of an outbreak of one or more of these four epidemic-prone diseases.

According to a statement released today by ARC, the Ministries of Health in Guinea and Uganda, the two countries implementing ARC’s Outbreak and Epidemic (O&E) Pilot Programme, selected these four pathogens due to the history-based potential for outbreaks and accompanying devastating impact on populations and economies.

The O&E programme builds on ARC’s successes in implementing climate disaster risk financing programmes in Africa. The programme is designed as an integrated system to enable African governments to respond early and effectively to public health emergencies.

ARC says the programme will work with countries to determine their epidemic risks and select pathogens to be covered, optimize early warning systems, create pre-established contingency plans for rapid response, and provide access to swift disbursement of financing through parametric insurance.

“Identifying this first set of pathogens for our programme is a significant milestone, said Mohamed Beavogui, Director General of ARC Agency and United Nations Assistant Secretary General. “After working closely with the governments of Uganda and Guinea, and with WHO AFRO, Africa CDC, and other stakeholders, this is a product that will make a difference for Africa, that targets the public health needs of Africans, and that was built through African and international collaboration.”

The highest global incidence of bacterial meningitis occurs in the “meningitis belt” of Africa, spanning 26 countries from Senegal to Ethiopia. West, East, and Central African nations are at risk of outbreaks of the Marburg virus disease and Lassa Fever, both of which are viral haemorrhagic fevers.

The 2015 Ebola outbreak in West Africa resulted in 11,310 deaths in Guinea, Sierra, and Liberia with an estimated economic impact on the three countries of $2.8 billion, according to the World Bank. Studies estimate that initiating the Ebola response two months earlier could have reduced the fatalities by up to 80 percent.

On the need to rapidly respond to disasters on the continent, Mr. Beavogui said, “African governments identified the need for faster financing to avoid another tragedy like the recent Ebola outbreak in West Africa, and ARC is working in close collaboration with governments and our partners to address that need. We are creating an innovative system that acts early to finance efficient, effective responses to help stem an outbreak before it reaches a crisis level.”

The ARC O&E Pilot Programme is supported by The Rockefeller Foundation and Swiss Development Cooperation. Metabiota Inc, Health Systems Consult Limited and public health economists affiliated with Columbia University are collaborating with ARC on the development of its pilot product.

When launched as a full product in Q4, 2019 and made available to all African Union countries, O&E will help strengthen African health systems by contributing to national capacities in risk profiling and contingency/response planning. It will also help in ensuring that slow and unpredictable funding does not continue to prevent African countries and partners from adequately responding to outbreaks and epidemics.