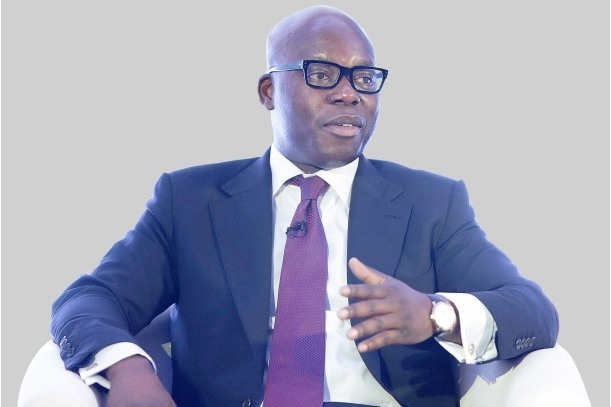 Oando, a leading Nigerian oil and gas company, has reported that its after-tax loss declined by 25 percent during the nine-month period ended September 30th. The company said after-tax loss fell to N35.89 billion from N47.63 billion posted a year earlier.

The moderation in Oando’s losses resulted mainly from the conclusion of the sales of assets and subsidiaries during the period under review. The company said it gained N18.46 billion from the asset sales.

Oando said it sold “some target operating companies in the downstream segment” to Copper Energy, an Australian oil company, and sold 100% equity interest in Akute Power to Viathan Engineering, a Lagos-based power company. The company also said it sold Oando Energy Services, an oilfield services firm, in a management-buyout. Oando further said that it sold “non-operated interests” in OMLs 125 and 134 to Nigerian Agip Exploration Limited, the local subsidiary of Eni, the Italian oil giant.

Oando said total comprehensive income – which includes unrealized gains from non-business activities – rose to N79.83 billion from a loss of N38.36 billion a year earlier due mainly to a foreign exchange translation gain of N115.67 billion.

In order to ease its liquidity challenges, Oando struck a deal in June this year with 10 Nigerian banks to restructure the company’s loans worth up to N94.6 billion. Oando also raised $210 million from Helios Investment Partners and Vitriol Group in July to recapitalize Oando Downstream, the company’s loss-making downstream operations. In September, Oando sold 49 percent of the voting rights in its gas and power business, Oando Gas and Power, to Helios Investment Partners for $115.8 million.

Oando has been struggling under a massive debt profile and huge losses, which arose mainly from its $1.65 billion acquisition of the Nigerian operations of ConocoPhillips, an American oil giant, in 2014.

For the period under review, Oando said loss per share stood at N3.15 compared with N4.42 per share a year earlier. The company’s stock closed at N4.7 at the Nigerian Stock Exchange on Tuesday, down 4.86 percent from the previous day’s close.