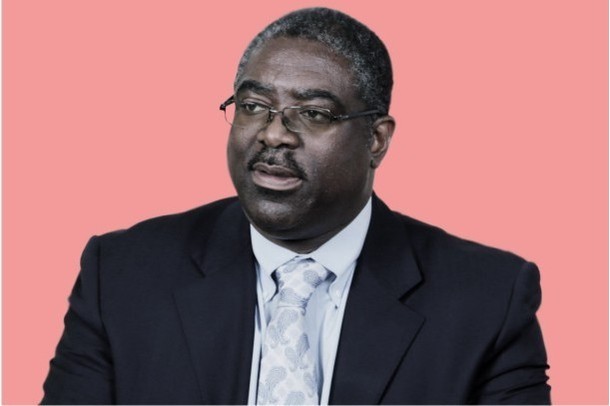 Electronic filing continues to have a significant impact in easing the burden of tax administration.

The latest Paying Taxes report released by the World Bank Group and PwC shows that electronic tax filing and payments were the most common tax reforms undertaken by countries worldwide during the past year. These reforms have made it easier for medium-sized companies to pay their taxes.

Paying Taxes 2016 measures all mandatory taxes and contributions that a medium-size company must pay in a given year. Over a 10 year period covered by the study, the global average time to comply has declined by 61 hours and the number of payments sub-indicator by 8.2 payments, due in large part to the introduction and improvement in electronic filing and payment systems. Electronic filing continues to have a significant impact in easing the burden of tax administration.

“Taxes are essential to finance public services and development globally. The design of a tax system can influence firms’ decisions on whether to operate in the formal sector. It’s encouraging that economies worldwide continue to introduce substantial improvements in their tax environment. It means both an easing of the burden on business, and sustainable revenues for governments,” said Augusto Lopez-Claros, Director, Global Indicators Group, Development Economics, World Bank Group.

Paying Taxes 2016 finds that on average, the model company has a Total Tax Rate (as defined under the Doing Business methodology) of 40.8 percent of commercial profits, down by just 0.1 percentage point from last year. It makes 25.6 tax payments per year and takes 261 hours to comply with its tax requirements, a drop of two hours compared to last year.

In 2014, the Total Tax Rate in Africa, Central Asia & Eastern Europe, and the Middle East rose due to increases in a variety of taxes, while 30 reforms made it less costly for firms to pay taxes. Across the globe, in 2014, 46 economies exhibited an increase in their Total Tax Rate, while the Tax Rate decreased in 41 economies.

Economies which have invested in online filing and payment infrastructure are reaping a digital dividend from these systems. Low income economies, however, which often have a substantial compliance burden, have shown the least reduction in the time to comply and the number of payments sub-indicators. The study also discusses the benefits that good tax compliance systems can have in helping to reduce the size of the informal economy.

“There is still considerable scope for reform of tax systems in terms of simplification and supporting compliance,” said Andrew Packman, leader for Tax Transparency and Total Tax Contribution at PwC. “This year’s report demonstrates in particular the acute challenge in developing countries of the availability of IT infrastructure including broadband, needed to design and run a modern tax system to raise the revenues to sustain growth.”