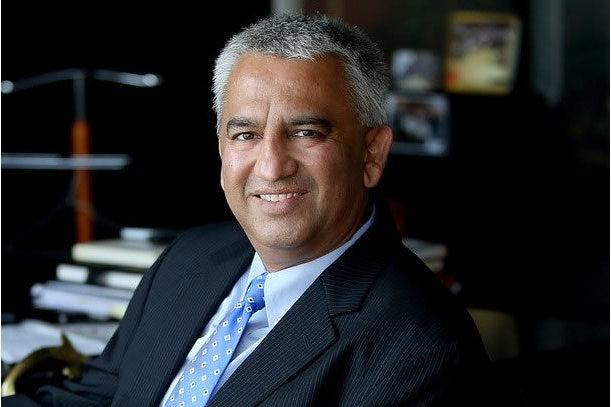 The Network International is growing its revenues by reportedly acquiring other rivals, including Nigeria-based Interswitch.

ActiThe UK-listed private equity firm said on Thursday it sold EMP to Dubai-based Network International, the leading payments provider in the United Arab Emirates. People familiar with the deal told Reuters that the deal was worth $340 million.

EMP delivers electronic payments services to over 130 banks, 35,000 retailers, governments, and consumer finance institutions spread across 45 countries in the Middle East and Africa. Sources have told Reuters that since establishing EMP in 2010, Actis has invested over $90 million to develop the company.

“Actis’ on-the-ground presence in Africa helped us to see how the economy was shifting from cash to electronic payments; as a result in 2010, we set out to create the region’s leading payments business,” said Rick Phillips, a Partner at Actis. “EMP today is a terrific business and we are delighted with its new partnership with Network International.”

The Middle East and Africa region is one of the fastest growing payments markets in the world as it follows the global trend to move from cash to electronic payments. In Africa, only about 20 percent of the population in banked while 98 percent of transactions are still in cash.

With the EMP acquisition, Network International plans to grow its revenues by over 30 percent in 2016 and reduce its dependence on the United Arab Emirates, the company’s CEO, Bhairav Trivedi, told Reuters.

The Network International is growing its revenues by reportedly acquiring other rivals, including Nigeria-based Interswitch, which has been put on sale by majority owner, Helios Partners.