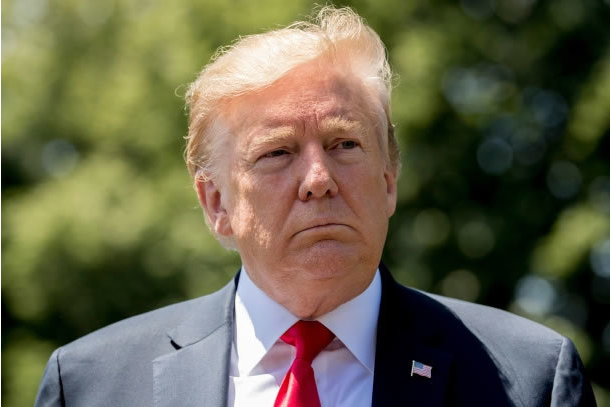 The United States Deputy Secretary of Commerce, Karen Dunn Kelley, has announced the new members of the Presidential Advisory Council on Doing Business in Africa (PAC-DBIA). She made the announcement today at the U.S.-Africa Business Summit, which held in Maputo, Mozambique.

PAC-DBIA was established in 2014, as part of an Executive Order signed by former President Barack Obama, to strengthen commercial engagement between the U.S. and Africa. Now in its third term, 2019-2021, the government said PAC-DBIA would continue to play a critical role in informing the policies and activities of the American government across Africa. The advisory group provides information, analysis, and recommendations on U.S.-Africa trade and investment priorities.

According to the Department of Commerce, the 2019-2021 PAC-DBIA members will advance the economic pillar of President Trump’s Africa Strategy through the Prosper Africa initiative, which is aimed at substantially increasing two-way trade and investment, as well as support increased jobs in the United States and Africa.

“The United States is making real progress in Africa”, said Wilbur Ross, U.S. Secretary of Commerce. “We remain a strong, long-term and stable partner in the continent’s economic development, especially through the Prosper Africa initiative. We are working to find solutions to transition aid-based economies to trade-based economies and creating new pathways for mutually-beneficial partnerships”.

“It is a great honour to serve on the U.S. President’s Advisory Council on Doing Business in Africa,” Fezoua said. “I am delighted to co-chair this group bolstering economic growth through commercial and investment activities in Africa and the United States. In this role, I am particularly enthusiastic to contribute to shaping the new ‘Prosper Africa’ vision in collaboration with the U.S. and African governments”.

He added that GE remains a committed partner to Africa’s sustainable development and will continue to invest in people and infrastructure across the continent.

Organised by the Corporate Council on Africa in collaboration with the Government of Mozambique, the 12th U.S.-Africa Business Summit was themed, Advancing a Resilient and Sustainable U.S.-Africa Partnership. It held on June 18-21 and convened over 1,000 U.S. and African private sector executives, international investors, senior government officials and multilateral stakeholders.