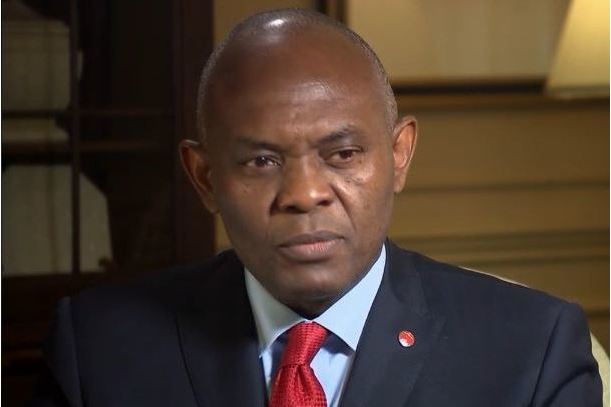 Transcorp said its after-tax profit rose to N4.16 billion in H1’17 compared with a loss-after tax of N12.19 billion a year earlier.

Transnational Corporation of Nigeria (Transcorp) has reported that its revenue rose by 38 percent during the 2017 half-year to N34.17 billion compared with N24.78 billion in a similar period last year.

The growth in revenue was driven mainly by a 63 percent rise in income from its power subsidiary as gas supplies improved nationwide. Power revenues rose to N27.97 billion in H1’17 as against N17.16 billion in H1’16.

Transcorp said its after-tax profit rose to N4.16 billion in H1’17 compared with a loss-after tax of N12.19 billion a year earlier. Due to a stable exchange rate within the reporting period, Transcorp’s foreign exchange loss on financing activities fell to N700 million from N13.9 billion in H1’16.

Transcorp’s revenue and profit were in line with analysts’ estimates, according to CardinalStone Partners, a Lagos-based investment advisory firm.

Founded in 2004, Transcorp owns portfolio companies in the hospitality, power, agro-allied, and the oil and gas sectors. Tony Elumelu, the Chairman of the United Bank of Africa (UBA), owns a 44 percent stake in Transcorp.

The company’s stock rose 8.05 percent to N1.61 per share at the Lagos bourse on Monday.