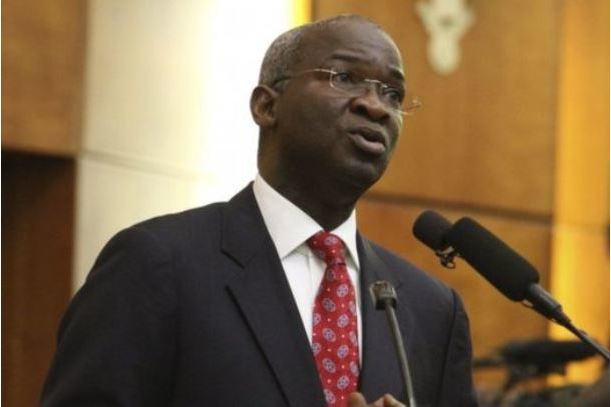 Nigeria has some of the largest gas reserves in the world. But gas production is low.

Power generation in Nigeria has further dropped to 3,659.74 Mega Watts (MW), according to an update provided by the Federal Ministry of Power on Monday. This amounts to a 28 percent decline in power generation from the 5,074MW peak generation reported on February 2.

The Ministry attributed the worsening power situation to gas supply challenges. About nine power generation plants across the country have had to collectively shut in 2,044MW of power generation due to gas shortages.

The Ministry of Power said the gas shortages have been caused by the vandalization of gas pipelines and transmission towers. The attack on the Escravos gas pipeline, the Ministry said, led to a loss of 160 million metric standard cubic feet/day (MMSFCD) of gas.

Nigeria currently has an installed power generation capacity of 12,522MW, out of which 10,592MW (84.6 percent) is gas fired; and 1,930MW is from hydro. Out of the total installed capacity, the maximum peak generation by power plants has been 5,074MW recorded on February 2.

Nigeria has some of the largest gas reserves in the world. But gas production is low. Moreover, less than 10 percent of the gas produced is supplied to the power generation companies due to numerous constraints including insufficient gas infrastructure. Even the available infrastructure is often attacked by vandals.

Low gas prices in the country are a disincentive for investment in the sector as the policy and regulatory space remains uncertain.

The drop in power generation and unremitting power supply woes have also been blamed on distribution companies (discos) who are unhappy about the resistance to the 45 percent increase in electricity tariffs proposed by Nigerian Electricity Regulatory Commission (NERC).

The NERC had announced an increase in tariffs effective February 1. The reform would also eliminate fixed monthly charges that consumers pay irrespective of power supply. The regulator said the increase in tariff will enhance service delivery and customers’ satisfaction.

However, many consumers have rejected the increase raising concerns about poor supply of power. The Nigerian Senate has asked the NERC to suspend the tariff increase pending a dialogue with stakeholders. There is also a subsisting order by the Federal High Court in Lagos restraining the regulator from implementing any upward review of electricity tariff pending the final determination of the lawsuit filed by a human rights activist, Toluwani Yemi Adebiyi.

Last month, the Minister of Power, Works and Housing, Babatunde Fashola, stated that the increase in tariff will boost investment in the sector. While appealing to Nigerians to bear the temporary pains of the increase, he explained that as more investors bring money into the sector, the cost of electricity consumption may decrease in the near future.