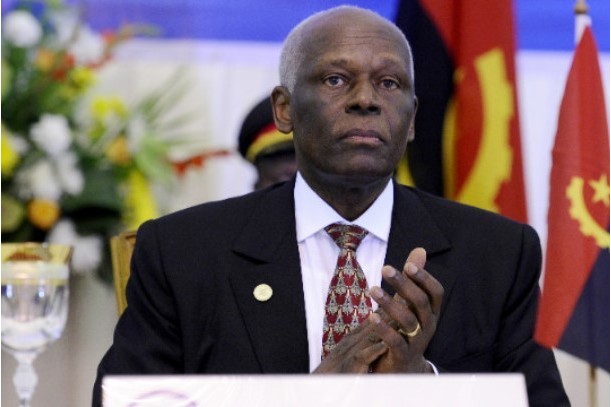 The a four-year programme will train experts on trade policy and negotiations, trade finance and logistics, small business development, trade facilitation, and the scoping of non-oil trade opportunities.

The United Nations Conference on Trade and Development (UNCTAD) and the European Union are set to launch a four-year training programme designed to enhance Angola’s trade capacity.

The programme, called the EU-UNCTAD Joint Programme for Angola, aims to train national experts in Angola’s Ministry of Trade on trade policy and negotiations, trade finance and logistics, small business development, trade facilitation, and the scoping of non-oil trade opportunities. The project is valued at €5.5 million ($6.1 million) and is set to launch early next year.

"Trade is a core ingredient of growth and jobs, and falling oil prices mean oil-rich countries such as Angola need support to diversify away from oil," said Joakim Reiter, the UNCTAD's Deputy Secretary-General, shortly after meeting with Nils Behrndt, the EU Commissioner for International Cooperation and Development. "We're delighted to support Angola and are in close contact with the European Commission as regards their support to the forthcoming project, which ultimately will help many in Angola to trade their way out of poverty.”

Given that enhancing international trade is one of the key mechanisms for implementing the UN’s 2030 Agenda for Sustainable Development, the EU-UNCTAD Joint Programme will leverage the growing role of multilateral trade agreements, regional trading blocs, and the private sector.

"The EU is actively supporting Angola to tap the significant potential of trade for the sustainable development of the country,” said Behrndt. “On training of the key personnel as one key element of this support we're keen to cooperate with UNCTAD and await the detailed project proposal swiftly.”