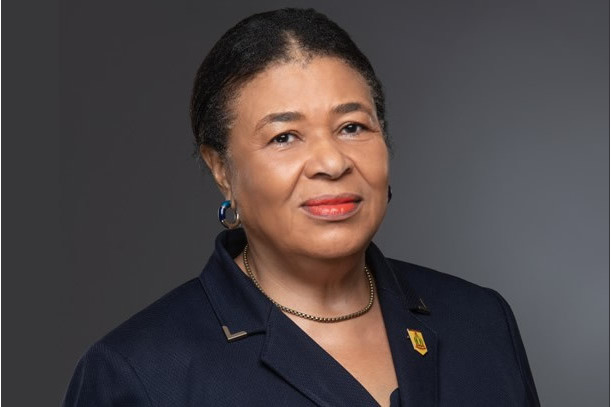 With this appointment, Access Bank has become the first Nigerian bank to appoint female Board Chairs twice in succession.

Access Bank Plc, Nigeria’s largest retail bank, announced on Tuesday the retirement of its Chairman, Mosun Belo-Olusoga, following the completion of her 12-year tenure. In a statement issued to the Nigerian Stock Exchange (NSE), the bank also announced the appointment of Ajoritsedere Awosika as its new Chairman. The appointment of another woman as its Board Chair underscores Access Bank's commitment to advancing gender diversity and inclusion in the corporate sector.

According to Access Bank, Mrs. Belo-Olusoga, who became the Chairman of the Board in July 2015, will step down on January 8, 2020. She would have served out the maximum 12-year term limit prescribed by the Central Bank of Nigeria's Code of Corporate Governance for Banks and Discount Houses for non-executive directors of banks.

“Mrs. Belo-Olusoga has confirmed that she has no disagreement with the Board and there are no issues relating to her retirement that need to be brought to the attention of the shareholders of the Company or the regulatory authorities,” Access Bank said in the statement signed by its Company Secretary, Sunday Ekwochi. The bank also thanked its outgoing Chairman for her many contributions towards the company’s growth.

Research by McKinsey & Company has since shown that organisations with greater gender diversity outperform others. Such organisations also maintain healthier risk profile and make better investment decisions. The back-to-back appointment of women further establishes Access Bank's commitment to corporate sustainability, which includes the delivery of social and environmental benefits. With this appointment, Access Bank has become the first Nigerian bank to appoint female Board Chairs twice in succession.

Awosika holds a doctorate degree in Pharmaceutical Technology from the University of Bradford, United Kingdom. She is a fellow of the Pharmaceutical Society of Nigeria and the West African Postgraduate College of Pharmacy. She is also the Chairman of Chams Plc and Josephine Consulting Limited, and a Non-Executive Director of Capital Express Assurance Ltd.

“She is an accomplished administrator with over three decades experience in public sector governance. She was at various times, the Permanent Secretary in the Federal Ministries of Internal Affairs, Science & Technology and Power,” Access Bank said.

The bank wished her success in her new appointment as she leads the Board in the next phase of Access Bank's transformation into becoming ‘Africa's Gateway to the World.’