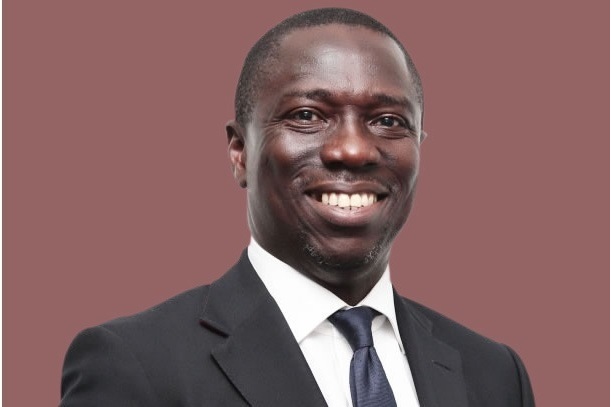 Revenue rose by 120 percent to N105.8 billion, compared with N48 billion in 2015, owing to a sharp increase in sales of flour, noodles, and spaghetti and other pasta products.

“Since the takeover, we have taken a lot of steps to reposition the company through expansion to drive growth,” said Asue Ighodalo, the Chairman of Dangote Flour Mills. “We are also using this medium to restate our commitment to increasing our shareholders (value).”

The company’s stock fell 4.55 percent to close at N4.20 per share at the Lagos bourse on Wednesday.